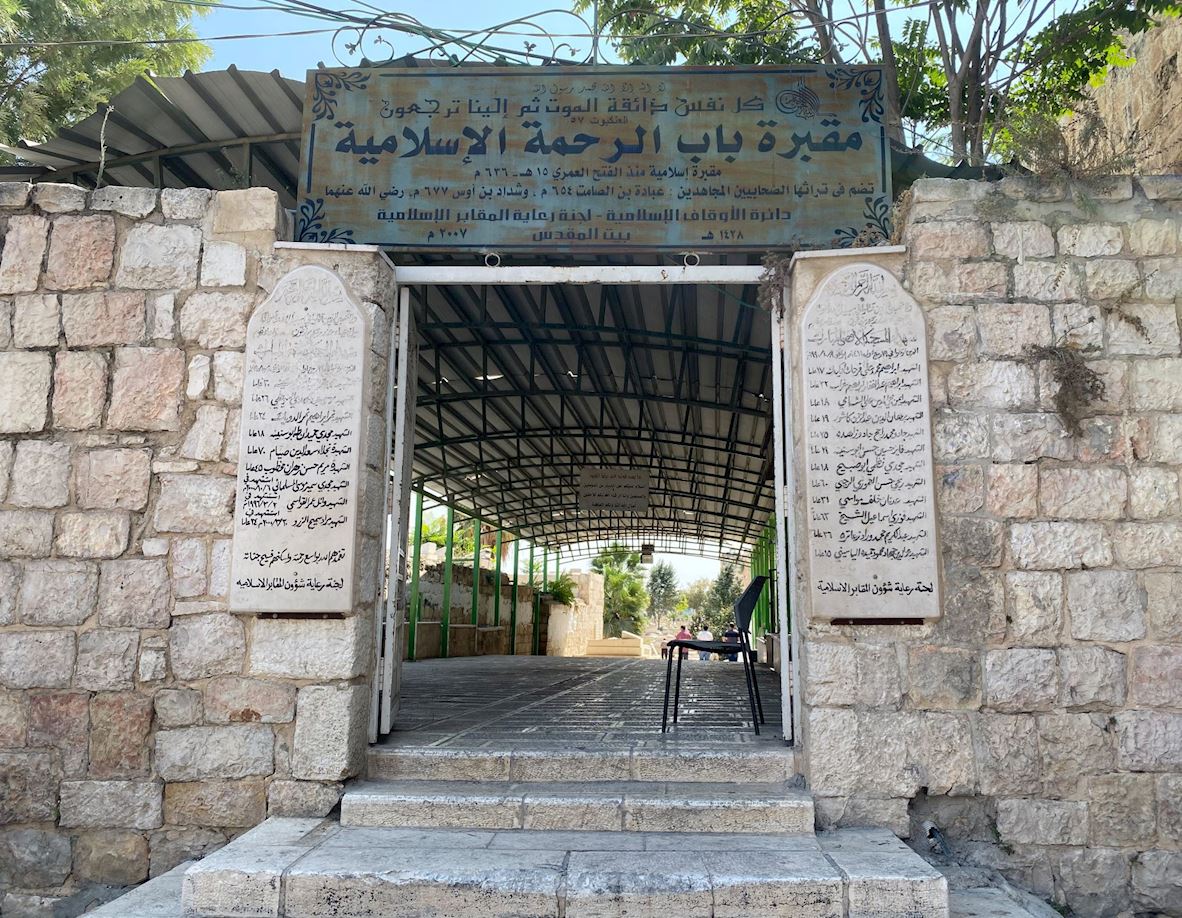 For every £250 donated you will receive a free bottle of olive oil from the Blessed trees of Al-Aqsa as a thank you from our partners in Jerusalem for helping to preserve the Sacred Sanctuary. 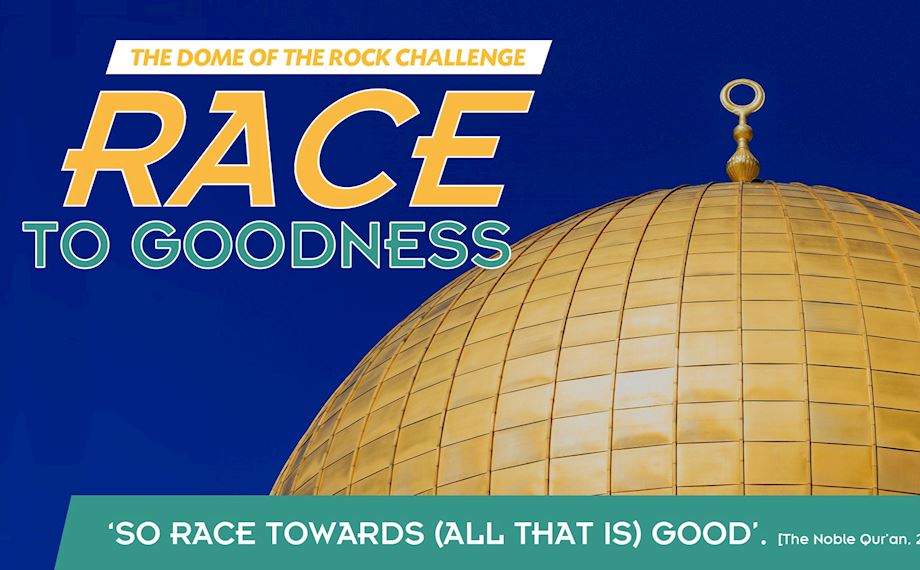 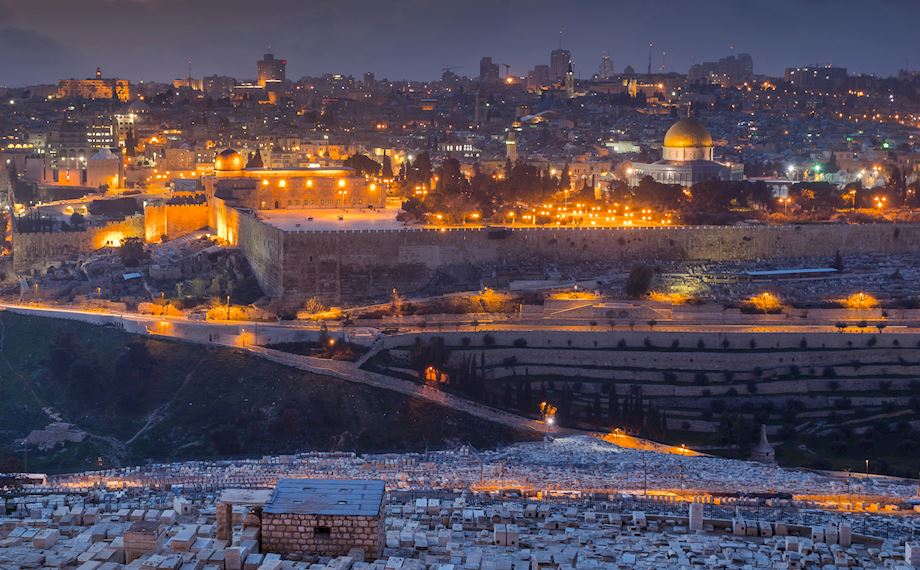 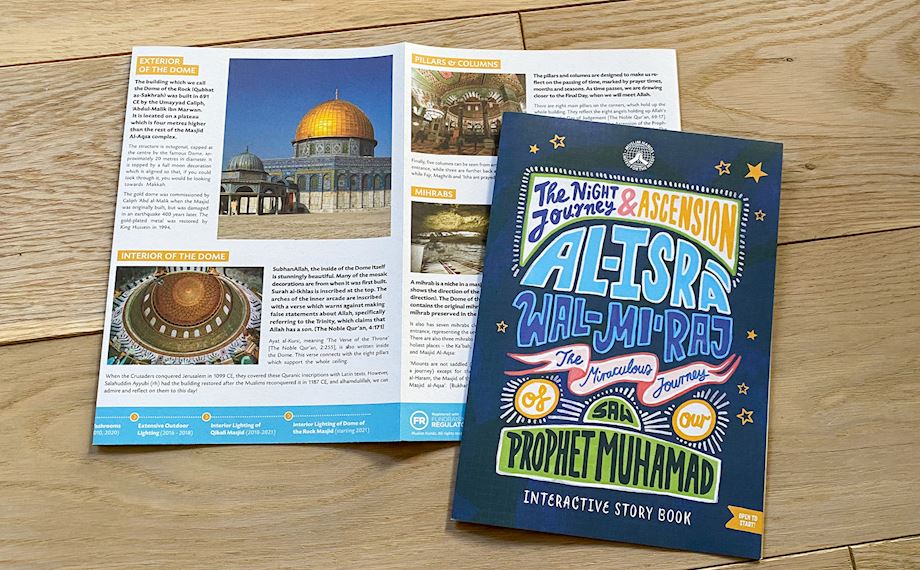 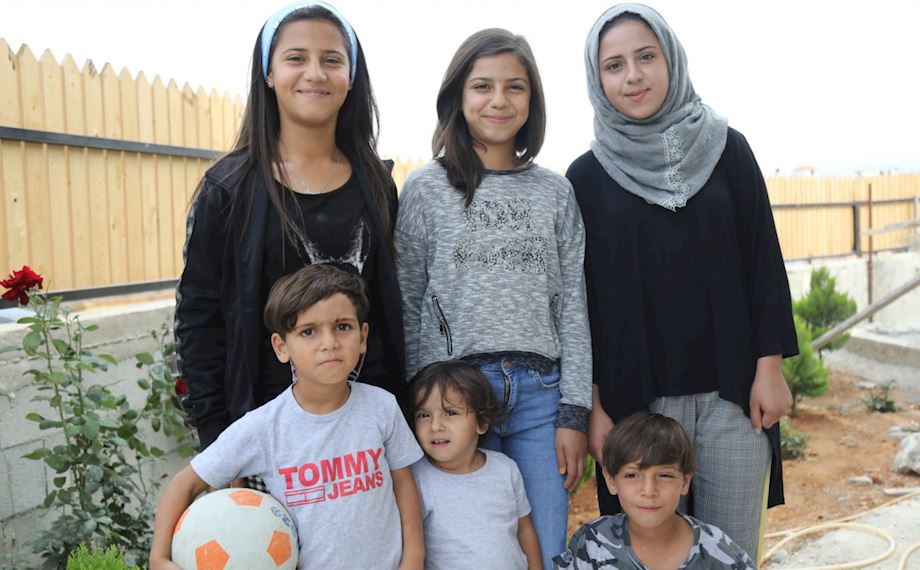