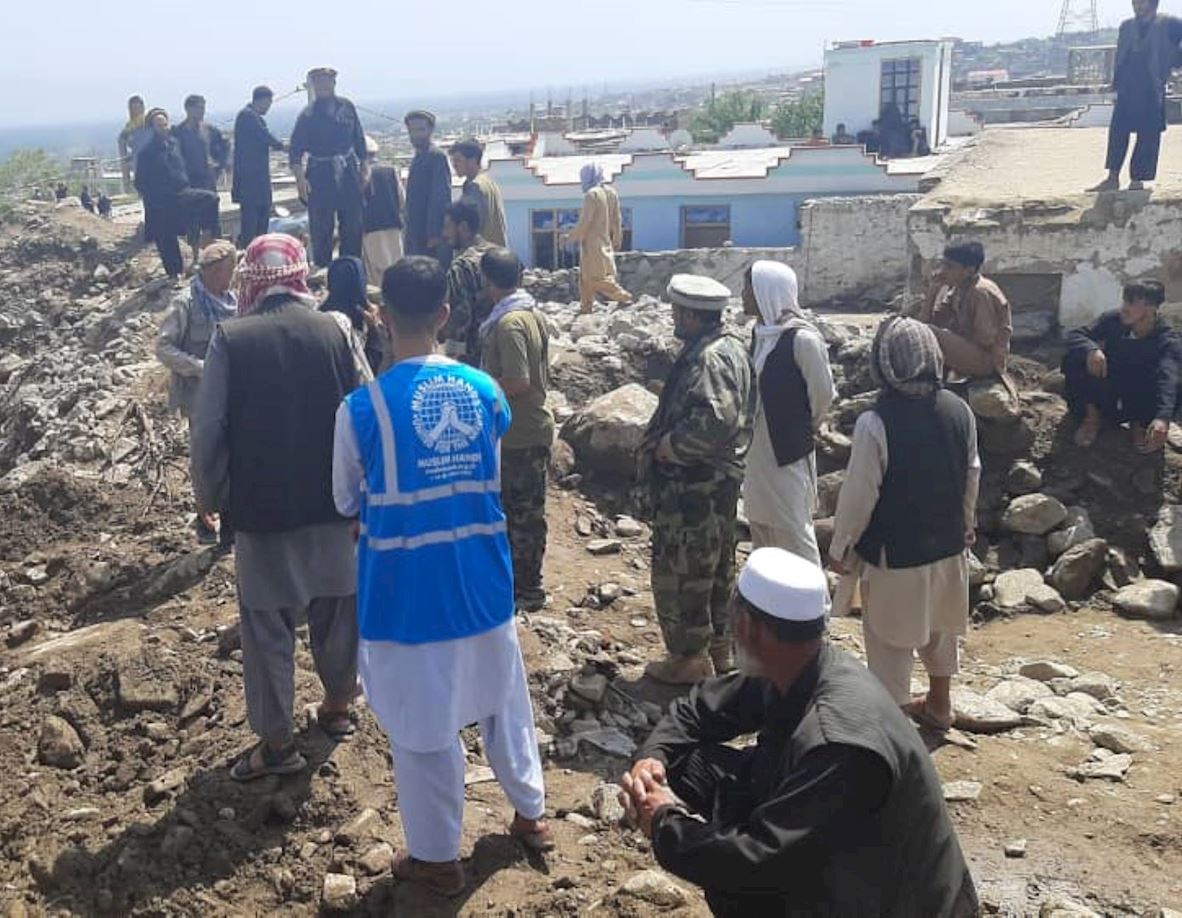 Recent floods across Afghanistan, Pakistan and Sudan have left survivors homeless and in urgent need of emergency relief. Our teams are on the ground right now providing vital relief to survivors. Your donations can provide hot meals to survivors, as well as food packs, shelter kits and hygiene kits.

Afghanistan: At least 160 people have been killed in 13 provinces, mostly in the north. Parwan Province is the the worst-affected, with 116 deaths, 120 injuries, and thousands left homeless.

Niger: At least 36,000 homes have been destroyed. In Niamey alone, over 15,000 displaced people taking refuge in local schools and host families.

Pakistan: At least 230 people have died, in the worst rainfall to hit Pakistan since records began 89 years ago. Roads have turned to rivers, houses have been destroyed, and the city of Karachi is largely underwater. In Sindh alone, 2.27 million people have been impacted.

Sudan: Over 5,480 livestock have been killed and over 43,400 hectares of agricultural lands flooded, threatening livelihoods. More than 100,000 homes have been damaged or destroyed. Thousands of water sources have been contaminated and damaged and the risk of disease outbreak is extremely high.

Give now to support survivors of the floods through the worst of this crisis.

All donations will go to the Emergency Fund, so our teams can allocate funds to where they are most needed. 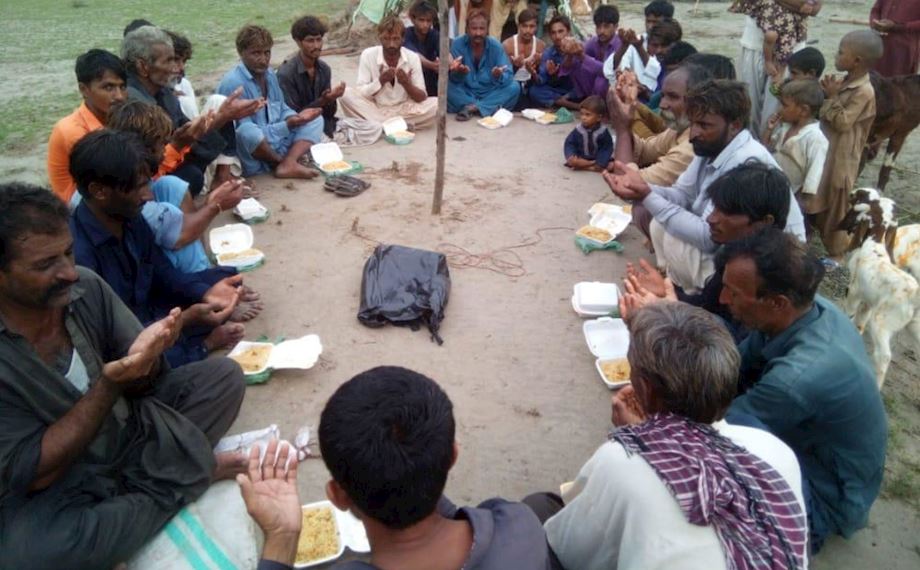 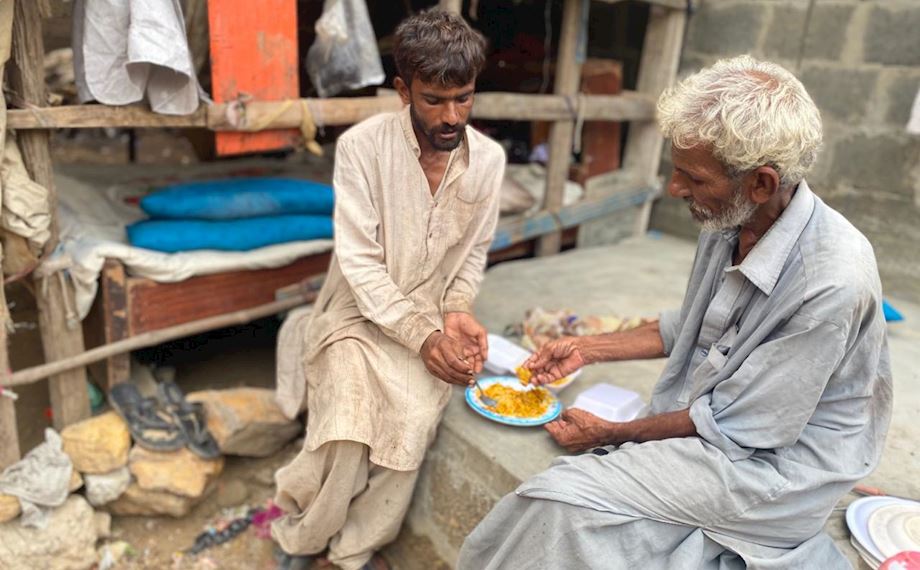 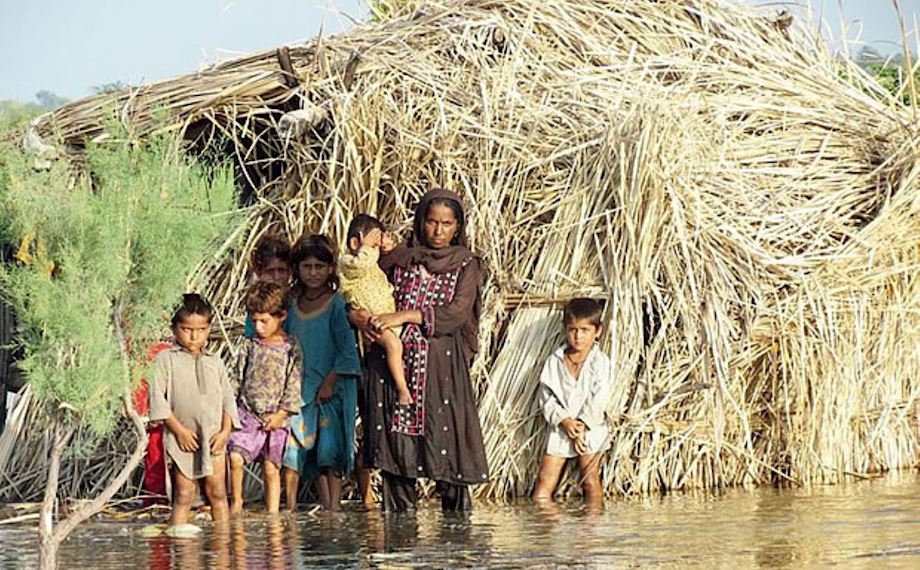 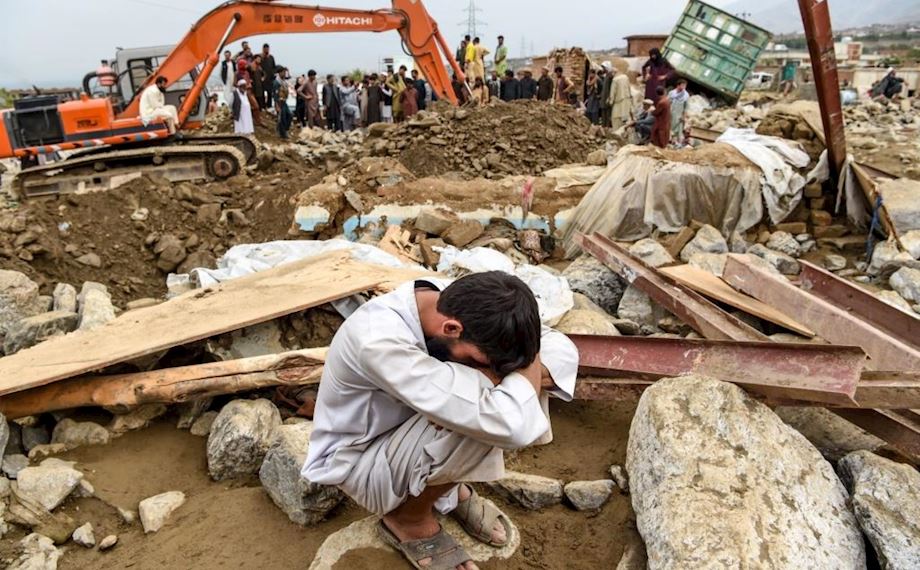