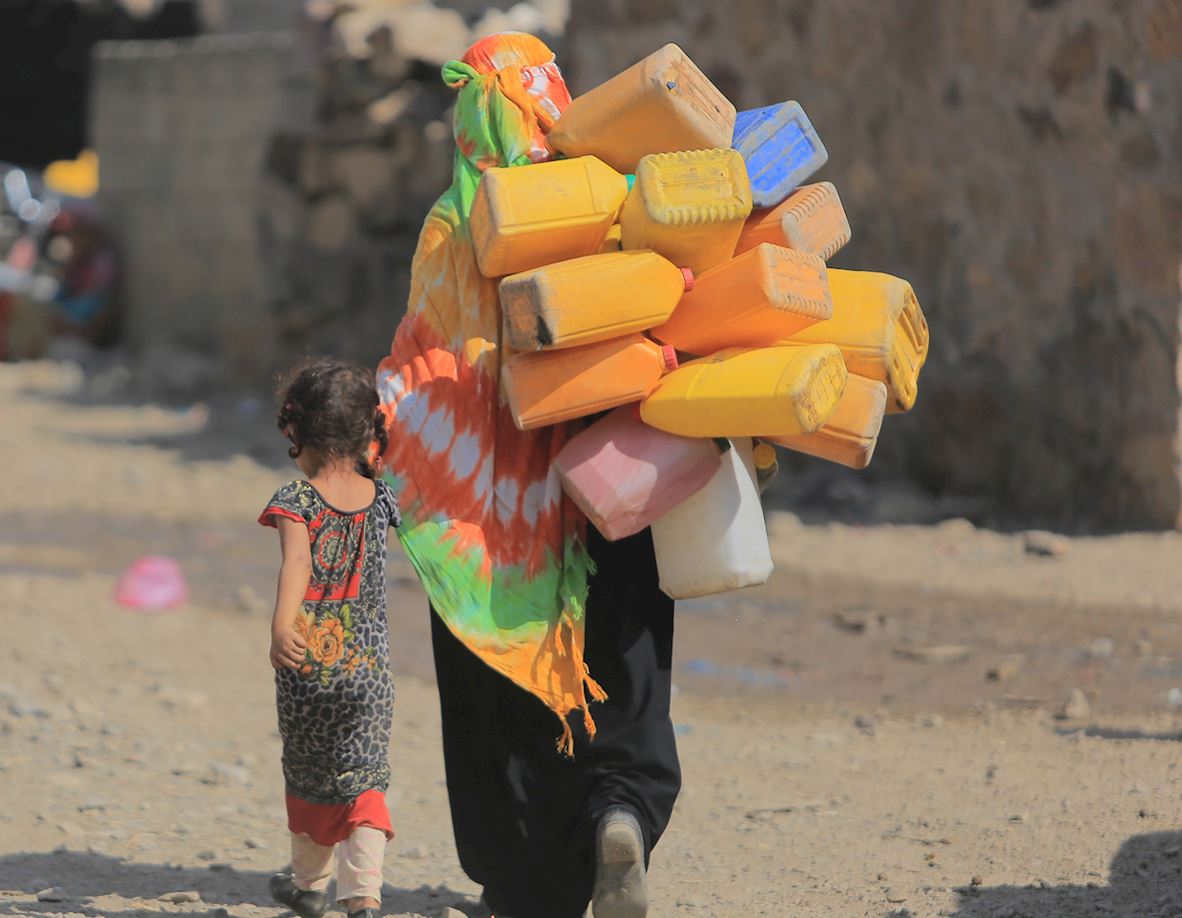 £1,000 (approximately $1,700 CAD) will give two shares in constructing or rehabilitating deep water wells, providing communities with clean, safe water on their doorstep. 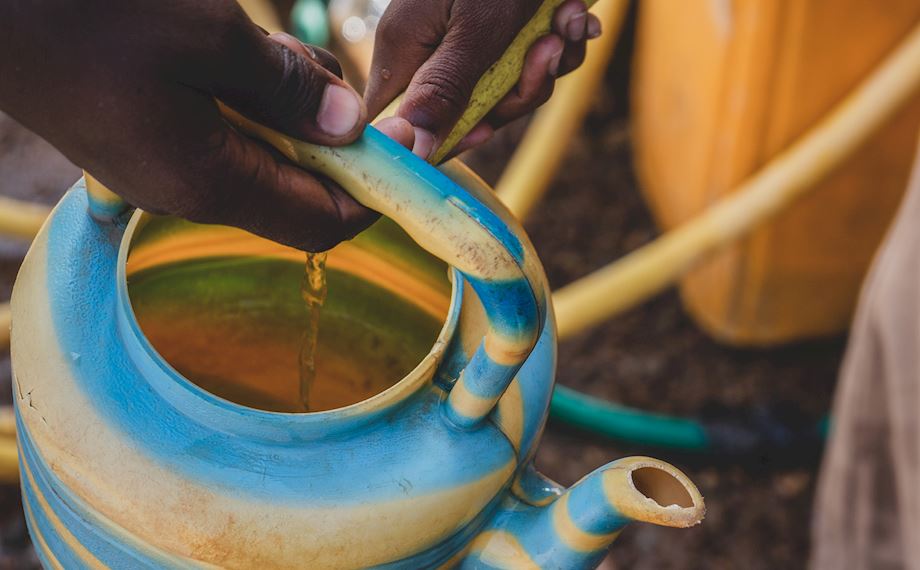 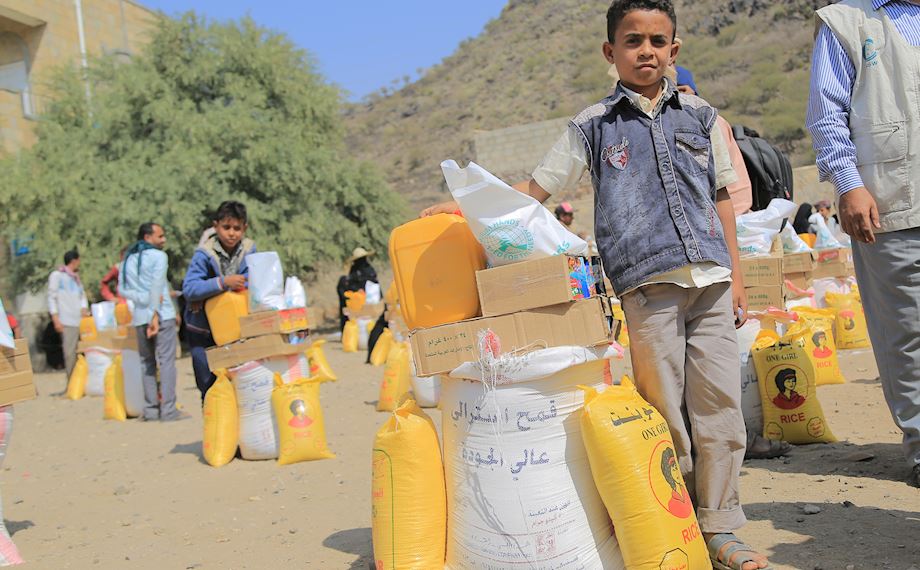 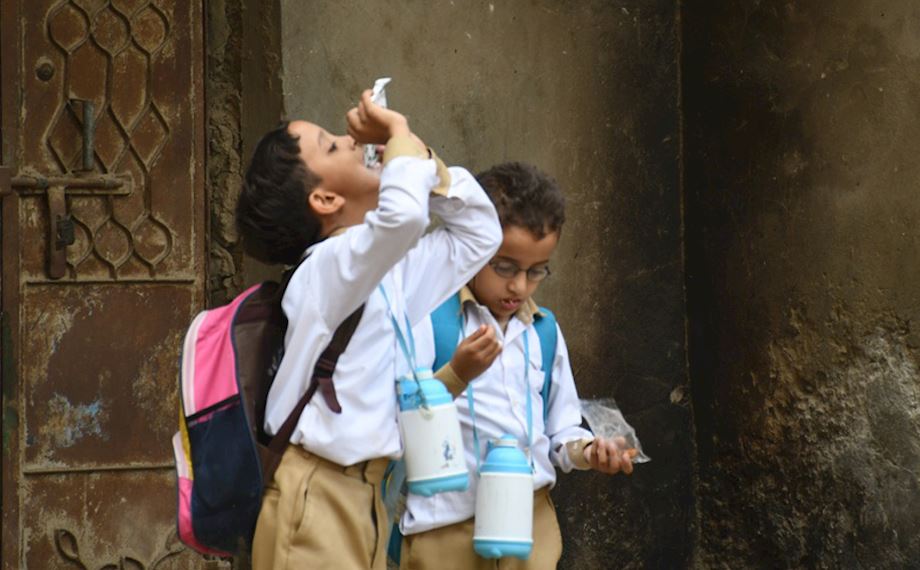 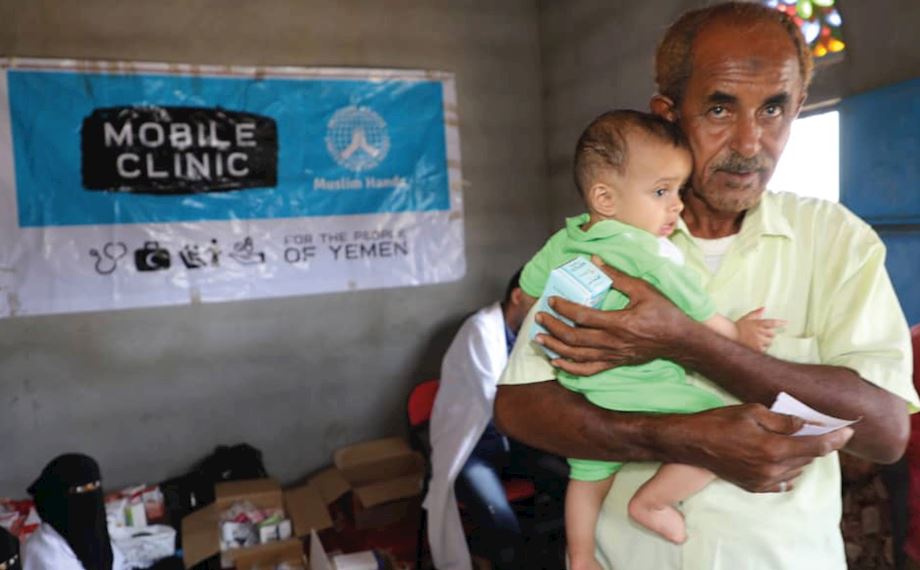