Approaching Parkinson Lane Community Primary School in Halifax, we were struck not only by the size of the beautifully preserved Victorian building, but also by the many impressive artworks made from different scrap materials, that adorned its walls.

We were here to find out about a connecting classrooms project between Parkinson Lane School and the Muslim Hands School of Excellence in Islamabad.

We run Schools of Excellence across Asia and Africa, giving orphaned and needy children access to a quality education, nutritious meals and state-of-the-art facilities. A team from MH Islamabad was here to see what they could learn from teachers in the UK.

As the school day drew to a close we really were sad to be leaving. As we left Parkinson Lane we could see some of the children taking part in one of the seventy-two extra-curricular clubs that the school runs through the year and I thought of Mr Ahmed telling me about how badly Parkinson Lane was doing when he first joined fifteen years ago. In just four years the school had been through six different head teachers and it was ranked one of the lowest-achieving schools in the country.

What a transformation! I felt honoured that such a wonderful school had chosen to partner with Muslim Hands and with such positivity and passion for giving children an education and a future, evident in both the team here and the MH team from Pakistan I feel confident that it is a partnership that as well as benefitting students now, will benefit many more children to come. 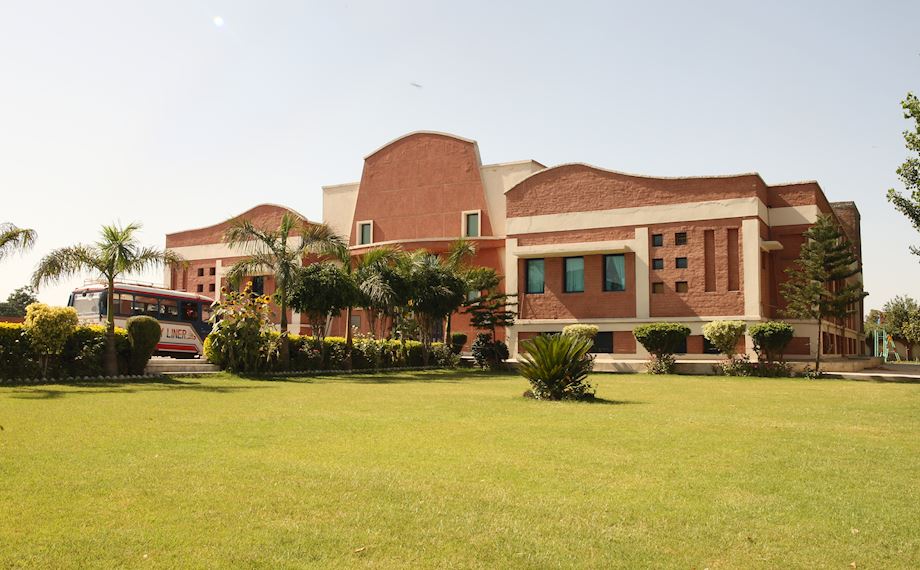 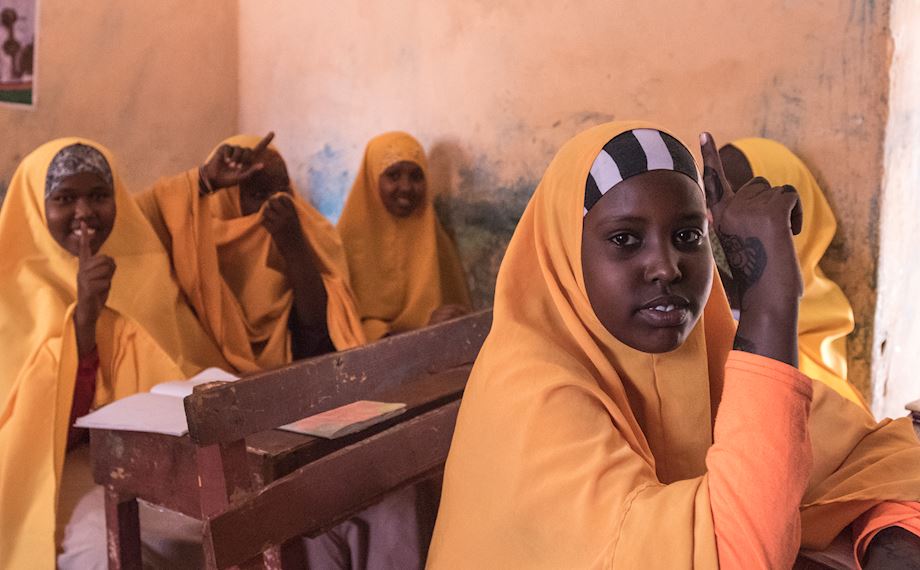 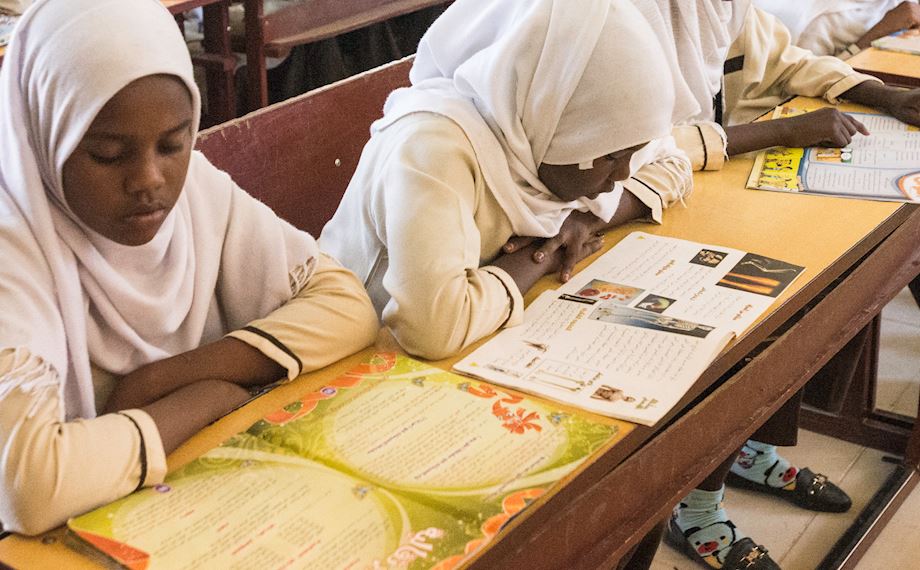