It’s been two and a half weeks since we said goodbye to Ramadan 2019 and many of us are trying to hold onto the ‘spirit of Ramadan’ for as long as possible – the powerful connection to Allah, the revived relationship with the Qur’an and Salah, and the feeling of being productive and active with our worship. However, the good habits we developed during the blessed month will sometimes be forgotten until next Ramadan – we may be too busy, distracted, unmotivated or simply forget about them. With that in mind, here are six tips on how to keep up the good habits after Ramadan and continue to be close to Allah.

Fasting is a unique action because it is purely for Allah: we sacrifice our food, drink and more only for Allah’s sake and He will reward us for our sacrifice on the Day of Judgement.

The Messenger of Allah (saw) said, 'Allah the Majestic and the Exalted, said, “Every act of the son of Adam is for him except fasting. It is done for My sake, and I will give a reward for it, for by the One in Whose Hand is the life of Muhammad, the breath of the one who is fasting is sweeter to Allah than the fragrance of musk”’. (Muslim) 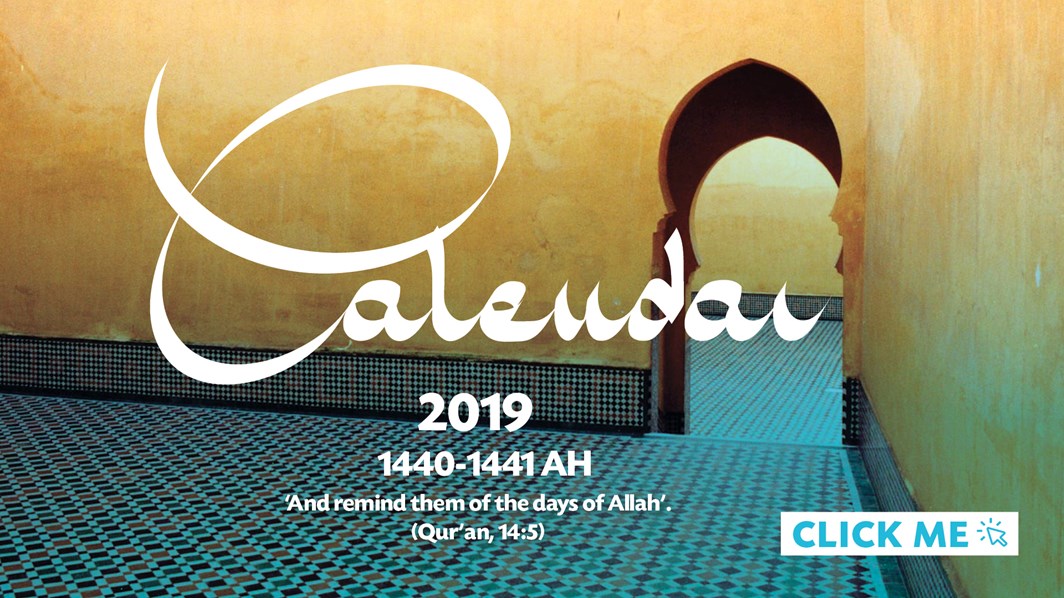 Give more time to your Salah

The five prayers represent time taken out of our busy schedules to connect with Allah and renew our submission to Him. Now that Ramadan is over, don’t fall into old habits of delaying your prayers, missing Fajr or not praying Sunnah; maintain your discipline and give this second pillar of Islam the time it deserves. At the same time, set realistic targets – don’t aim to pray all the Sunnah and all the Nawafil and Tahajjud every single night if you know you’re not going to do it!

Remember, the Messenger of Allah (saw) said, 'The acts most beloved to Allah, Exalted be He, are those which are done regularly, even if they are small'. (Muslim)

Set a time for reciting Qur’an

Ramadan is ultimately the month of celebrating the Qur’an and glorifying Allah for sending us this guidance.

'The month of Ramadan (is the month) in which the Qur'an was sent down, a guidance for mankind...(He wants) for you to complete the period and to glorify Allah for that which He has guided you (to); and perhaps you will be grateful'. (Qur’an, 2:185)

Many of us strove to complete the Qur’an this Ramadan and were thus spending at least an hour per day listening to or reading the Qur’an. Now that Ramadan is over, set aside just 10-15 minutes – maybe after Asr or Maghrib – to read or listen to the Qur’an. This will keep your relationship with the Qur’an alive and will help you hold onto the spiritual feeling you experienced during Ramadan.

Be realistic – don’t try to change too much all at once!

There are going to be times when you fall behind on your Salah or fasting or Qur’an goals – but don’t be hard on yourself! Remember, you don’t have to aim high or try to compete with others: set yourself achievable goals and bear in mind that there will be ups and downs in your productivity and spirituality.

The Prophet (saw) was more generous in Ramadan than in any other month, and many of us followed his Sunnah by increasing our Sadaqah this Ramadan. However, he (saw) also gave regular charity for the rest of the year and encouraged his family and Companions (ra) to do the same. Allah multiplies the reward for what we give throughout the year, not just in Ramadan, and giving Sadaqah is a way of increasing our provision and seeking forgiveness. Sponsoring an orphan is the perfect way to set up a regular Sadaqah payment – for just 97p a day, you can radically change the life of a vulnerable child.

Finally, the sixth and most important tip: set your own goals. You know best what habits you developed during Ramadan and what your spiritual progress was. Make a list of the things you did during Ramadan that you wouldn’t normally have done. How much Qur’an did you read per day? Did your relationship with family and friends change? What was your diet like? Did you give more Sadaqah or help around the house more? When you’ve made the list, make the intention to keep up at least three of your good habits. Stick the list on a cupboard or fridge or set a reminder on your phone to reflect on the list every couple of weeks.

The Messenger of Allah (saw) said, 'Actions are according to intentions, and everyone will get what was intended'. (Bukhari) 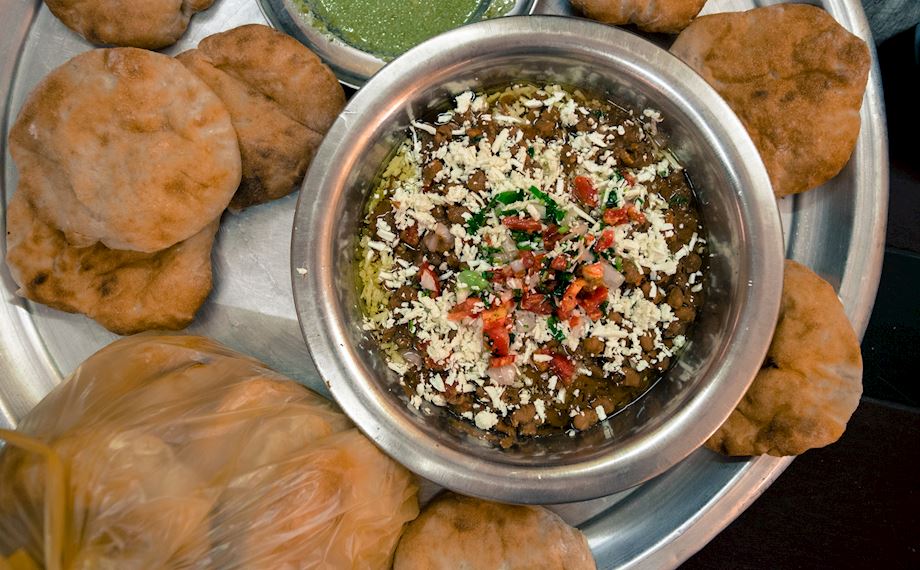 Next Article The Complete Story of Qurbani: Qurbani in the Qur’an and Hadith