Aqiqah is a religious ritual performed by Muslims when a child is born. It involves the sacrifice of an animal and the distribution of meat to the poor as a way of celebrating new life and showing gratitude to Allah (swt) for His blessings.

In this article, we answer your most frequently asked questions about Aqiqah so you can be well prepared when welcoming your new-born into the world.

Although it is not obligatory to perform Aqiqah, it is a highly recommended Sunnah that the Prophet (saw) and his Companions used to perform. The Prophet (saw) performed Aqiqah for the births of Al-Hasan and Al-Husain, his grandsons.

Why should we perform Aqiqah?

Aqiqah is a means of expressing gratitude to Allah for the blessing of having a child. It is also a means of protecting the child from Shaytan and warding off illness.

Scholars have also mentioned that Aqiqah brings a child closer to Allah and serves as a reminder to the parents that their children have rights over them in Islam.

Who should perform Aqiqah?

Aqiqah is performed by the parents or guardians of the newborn child. According to the majority of scholars, every adult Muslim who is eligible to pay Zakat or has enough money to perform Aqiqah should do so. A small animal (sheep or goat) counts as one Aqiqah.

When should Aqiqah be performed?

Some scholars have given the Fatwa that Aqiqah is legitimate up until death and an adult can perform the Aqiqah for himself/herself if it was not done when he/she was a baby.

How many Aqiqah animals should be sacrificed?

Two animals should be sacrificed for the birth of a boy and one animal for a girl. However, there is no limit to how many animals you can offer.

Aishah (ra) reported Allah’s Messenger (saw) said, ‘Slaughter for a boy two compatible sheep and for a girl, just one. It does not matter whether the sheep are male or female'. [Ahmad]

What type of animal should be offered for Aqiqah?

When offering Aqiqah, the same rules apply as Qurbani. Animals must be of a certain age and eligibility. For lambs, this is minimum 6 months and for goats, 12 months. The animals should also be healthy with no defects like broken horns or teeth. It is recommended to offer the best animal you can find.

The Prophet (saw) said, ‘The best Qurbani is the one which is expensive in price and is very fat’. [Ahmad]

How should Aqiqah be performed?

When offering Aqiqah, the slaughterman should make an intention for Aqiqah on behalf of the baby and parents and recite the following du’a:

In the name of God and through God, this is the Aqiqah of…. (name of the boy), son of …. (name of the father): its flesh (i.e., the flesh of the sacrifice of the Aqiqah) for his flesh blood, its bone for his bone, its hair for his hair, its skin for his skin.  O God, let it be a protection of the family of Muhammad (saw)and his family.

In the Name of God and through God, this is the Aqiqah of…..(name of the girl), daughter of …. (name of the father): its flesh for her flesh, its blood for her blood, its bones for her bones, its hair for her hair, its skin for her skin.  O God, let it be a protection of the family of Muhammad, peace be upon him and his family.

Do I have to shave my baby’s hair for Aqiqah?

It is recommended to shave your baby’s hair as a symbol of purification. The cut hair should then be weighed and its equivalent value in silver should be given as Sadaqah to the poor. The sacrifice should be done after the hair is shaved or at the same time but not before.

How should Aqiqah meat be distributed?

Just like Qurbani, it is Sunnah to divide the meat into three parts – one part for your family, one part for relatives and friends and one part to be distributed to the poor.

It is also customary to hold a walimah (banquet) and invite family and friends to eat from the meat to celebrate the birth of the child.

Can I give Saqadah instead of performing Aqiqah?

Aqiqah is its own ibadah (act of worship) that cannot be substituted. Therefore, you cannot just give an equal amount in charity instead of performing the Aqiqah. However, you can order your Aqiqah from Muslim Hands, and a certified butcher will carry out the sacrifice and distribute the meat to the poor on your behalf.

When you order your Aqiqah with Muslim Hands, we will also send you an Aqiqah pack that includes a recommended book on parenting in Islam, as well as Sadaqah to cover the weight of a child’s hair (£10 at current silver prices). You will also receive feedback images of the Aqiqah after it has been completed.

We hope we answered all your questions but if you need any more information you may contact our donor care team on 0115 911 7222 and they will be happy to assist you. 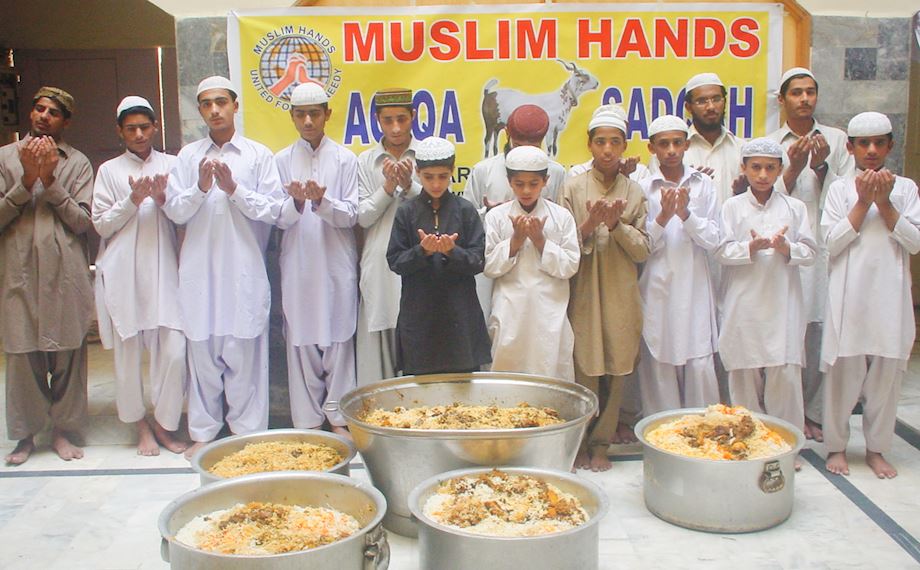 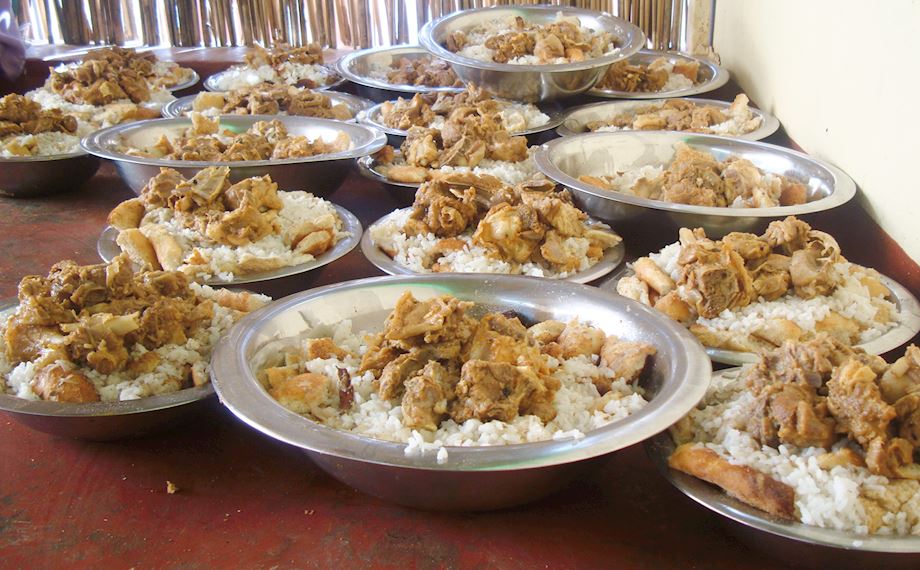 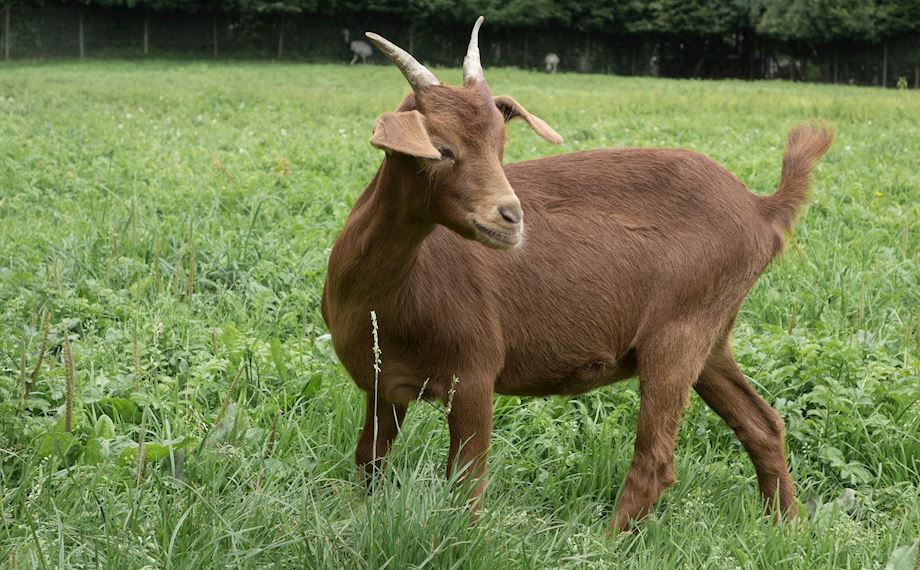 Next Article Episode 4: Tawbah - Turning Back to Allah (swt)