On Saturday 6th June 2015 a band of brave volunteers set out to conquer not one, but three mountains to raise money for orphans and disadvantaged children.

'An event designed to challenge you, break you, test all of your strengths; dizzying heights of over 11,000 feet, weather cold enough to give you frostbite and only a weekend to complete the challenge in. On the 6th of June the, ‘3 Peaks Challenge’ began.

Muslim Hands had organised a mission, a challenge to climb all three of the UK’s highest mountains as fast as we can. The event was organised to raise funds to help orphans and disadvantaged children around the world receive nutritious meals.

At 6:00 am the battle against the elements began. Fighting with the harsh weather conditions of the British northern winter with wind speeds at 22mph and rain falling down onto my numb cold skin, was challenging to say the least.

However, even when it got really tough, knowing that we were raising money for the tens of millions of children around the world that are living in the poorest conditions without any nutritious food really did give us all an energy boost. The knowledge that we were climbing the highest peaks in the UK for an amazing cause kept us going.

33 hours later we had accomplished our goal and we bore the blisters, bruises, aches and pains to prove it! We had conquered the great mountains; Ben Nevis (4,406ft), Scafell Pike (3,500ft) and Snowdon (3,500ft).

The 3 Peaks Challenge was an incredible, if very tiring experience. The awesome feeling when you get to the top and look out onto the horizon is difficult to describe. It truly is an experience I will never forget'.

‘Ice cold weather. It was very tough up there, but we did our best. It was an amazing experience’. – Participant from South Africa. 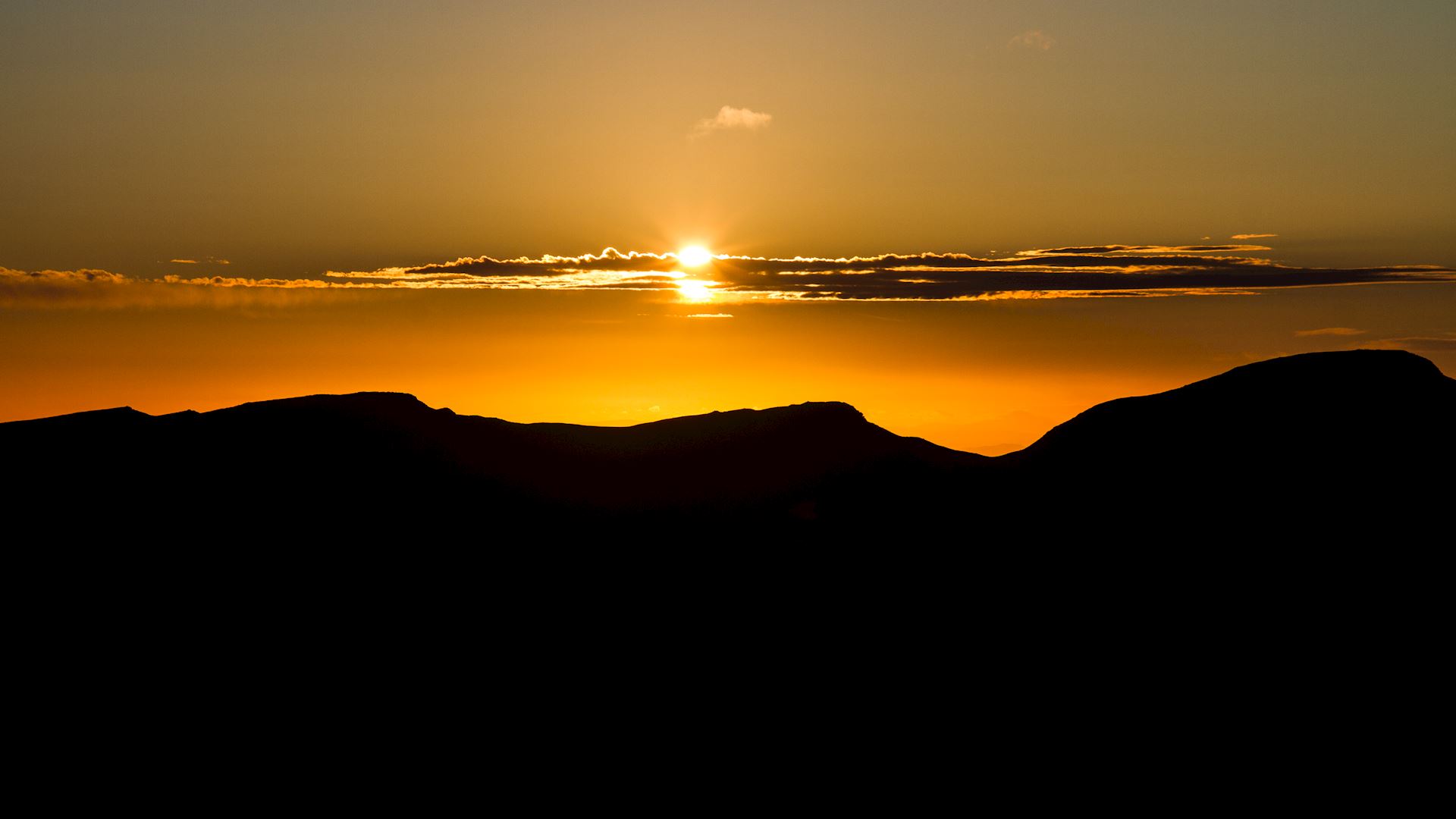 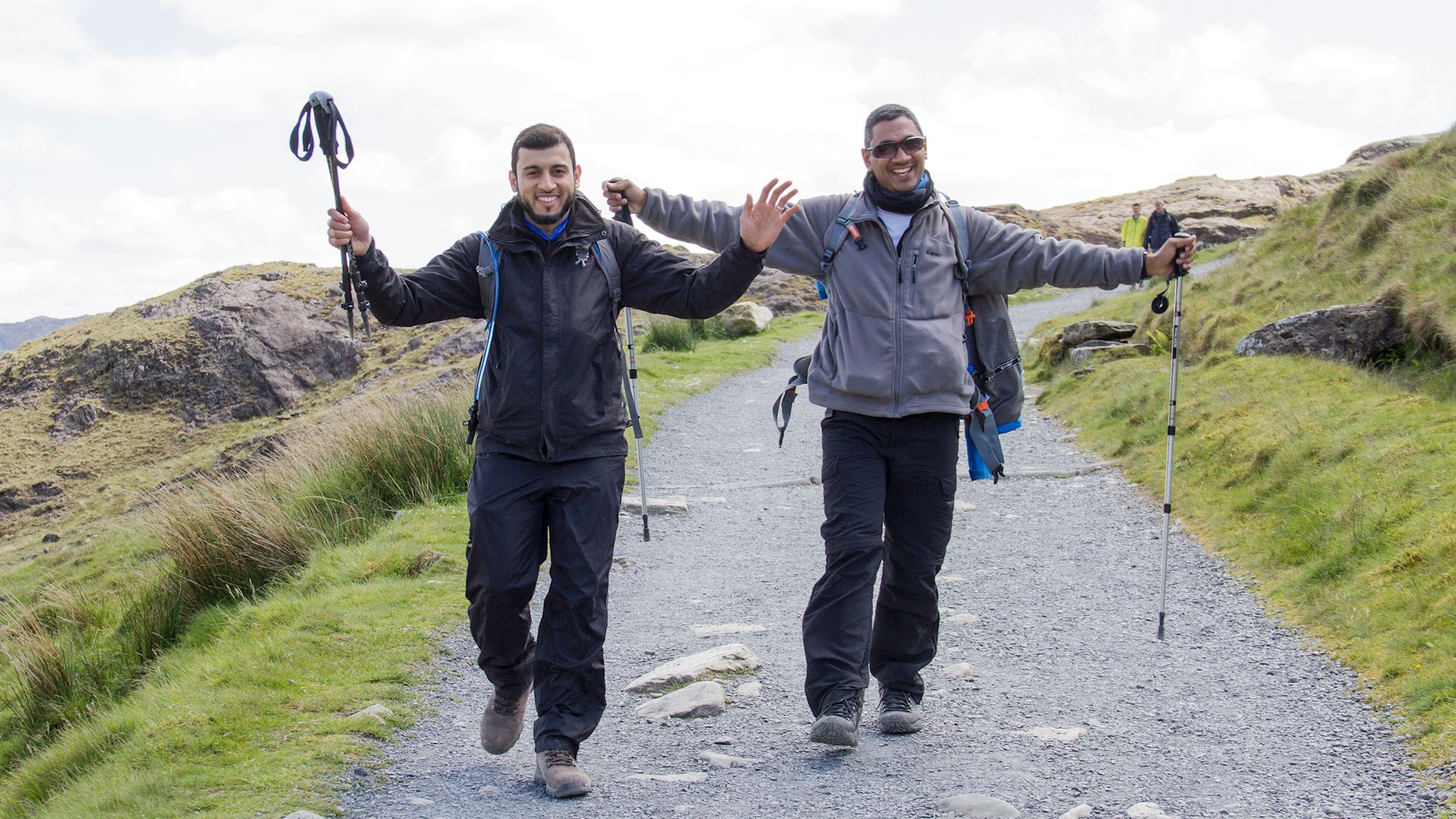 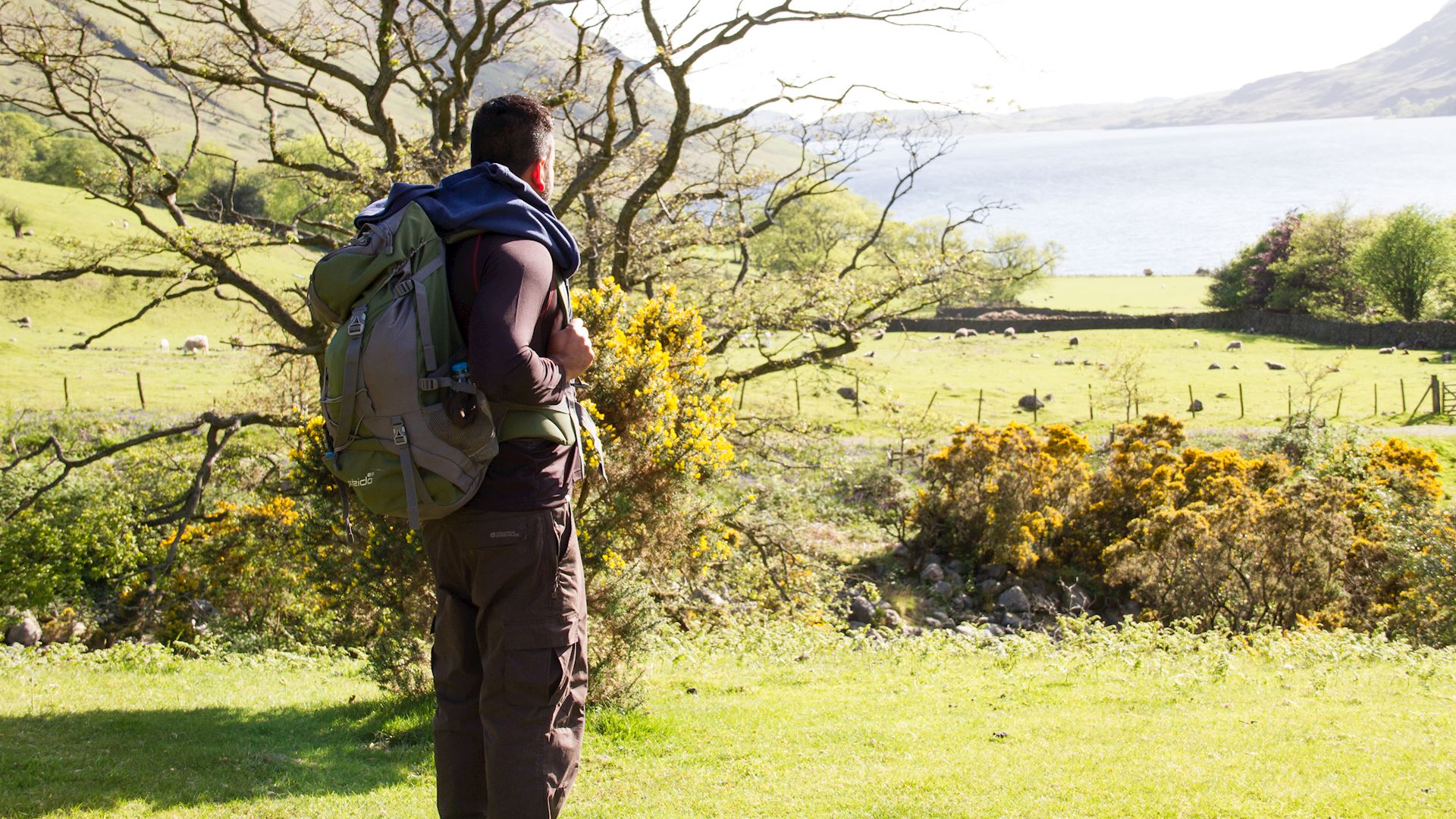 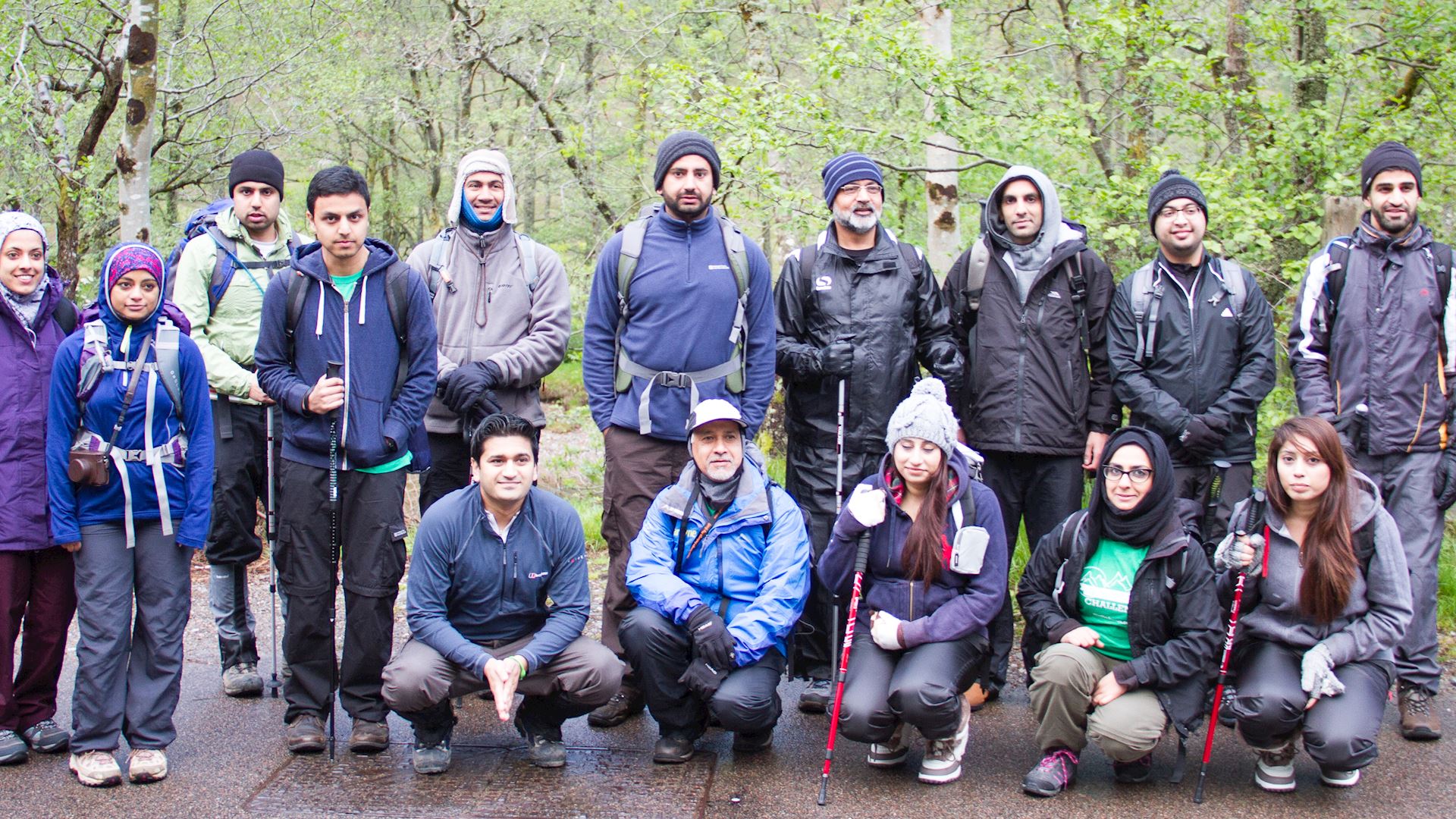 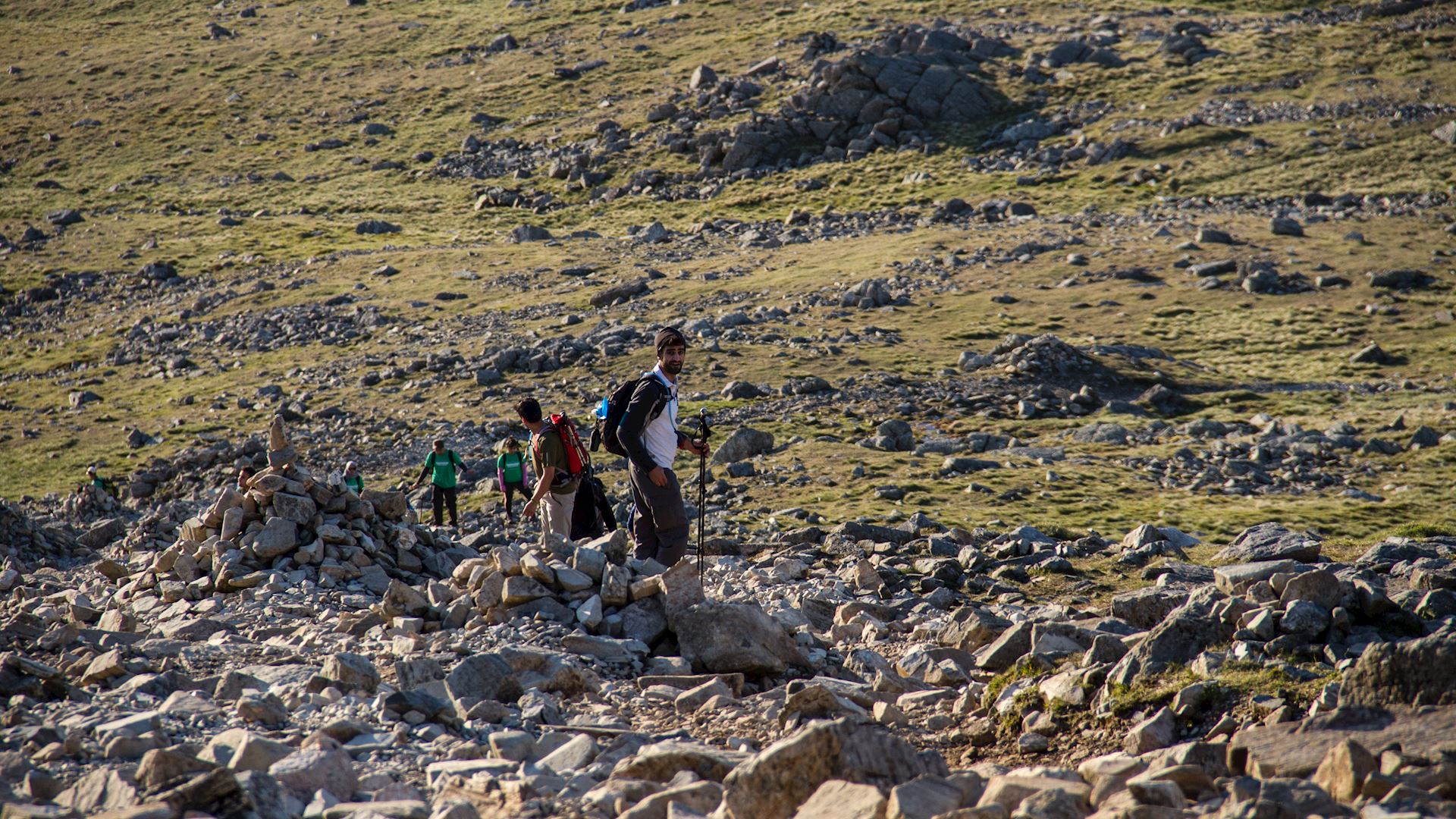 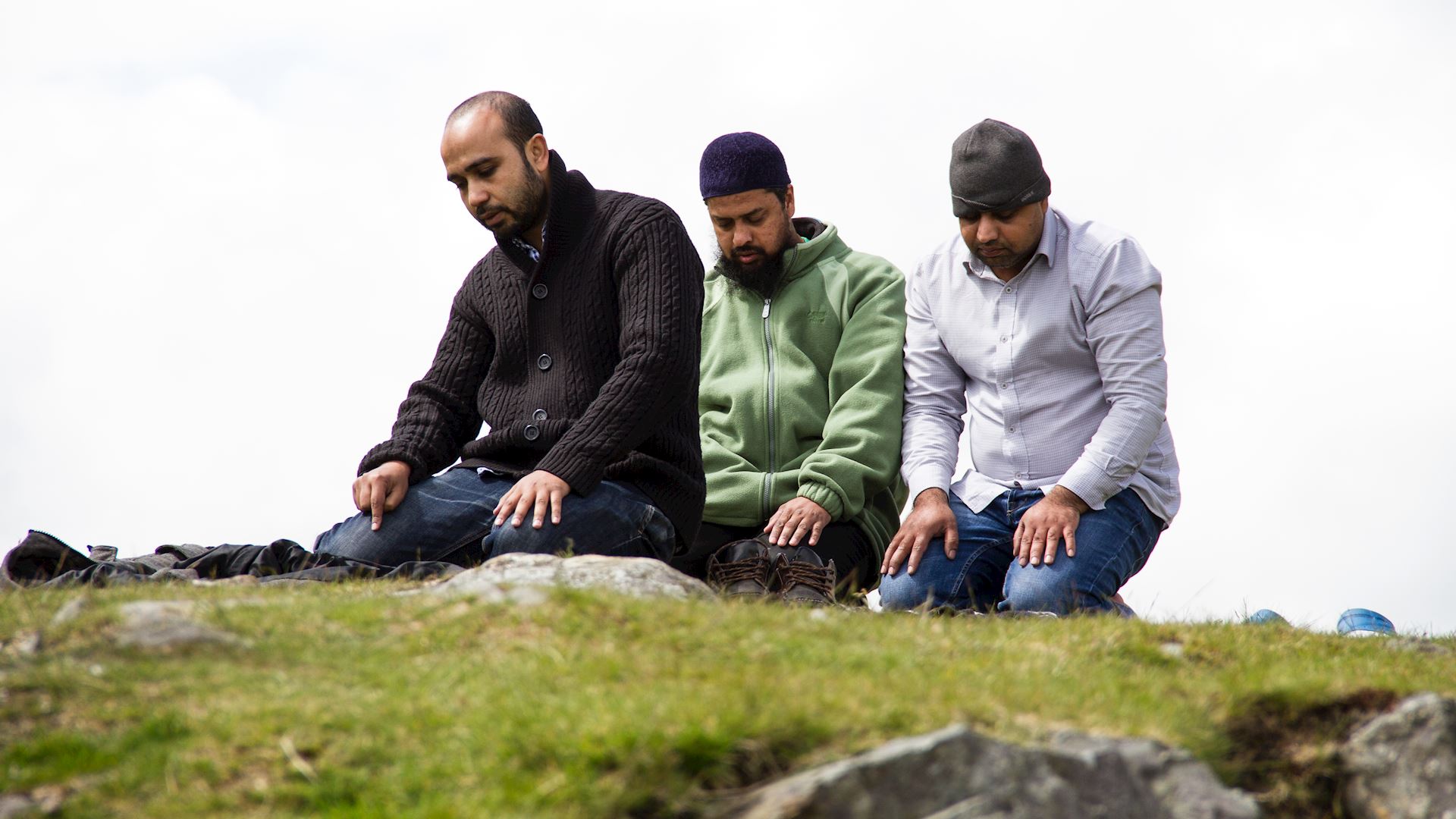 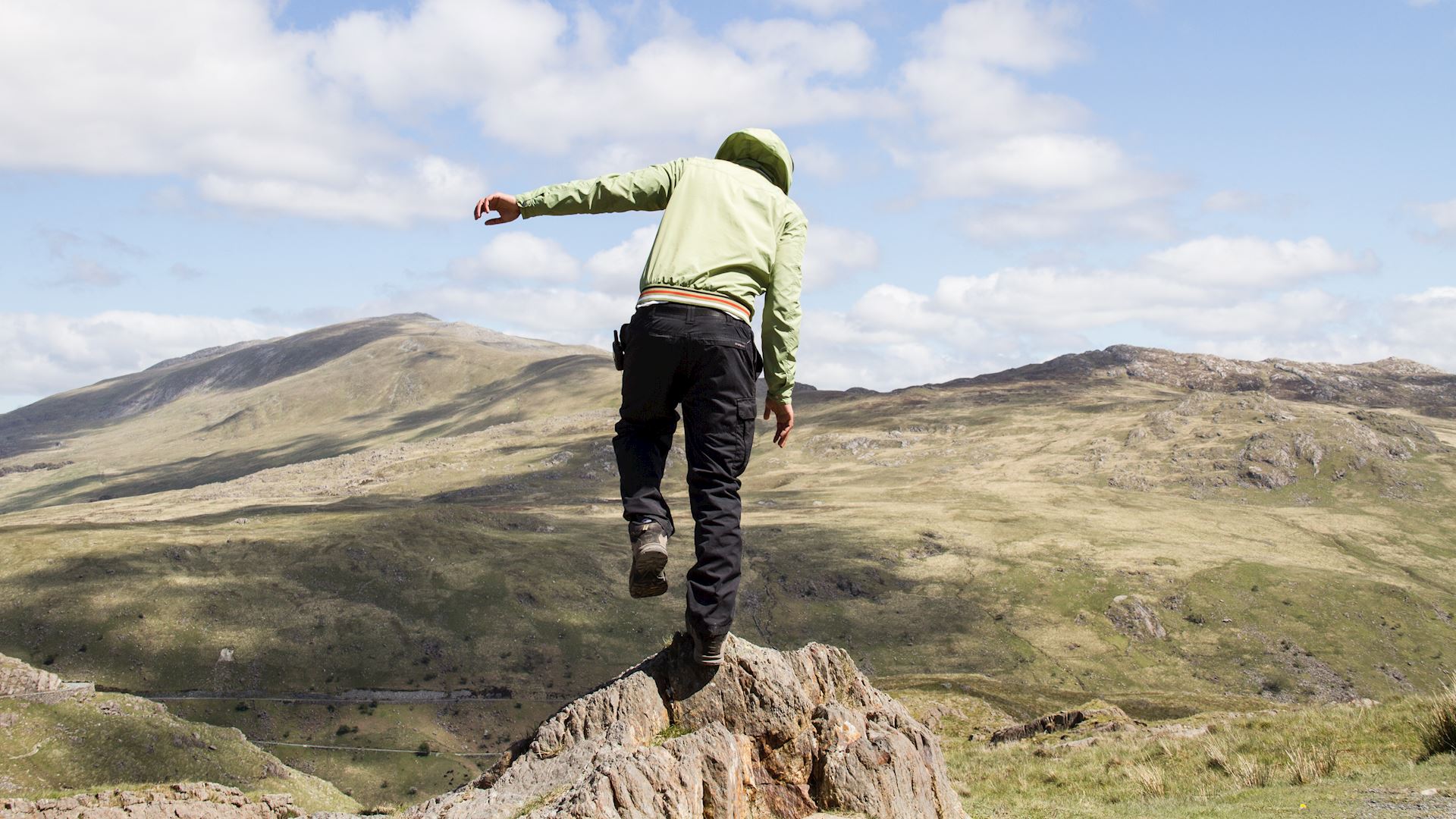