Yemen has now been in conflict for over two long years. A series of wars stemming from political instability have placed local communities in crisis, leaving 70% of the 27 million population in need of humanitarian assistance.

As civilian infrastructure has been damaged through both air strikes and fighting on the ground, people have become homeless with very little access to food, safe water, fuel, medical supplies and other items critical to their survival, lacking even basics such as clothing and blankets. A staggering 17 million people are currently struggling for food, whilst 14.4 million people do not have access to safe drinking water or sanitation facilities, with children and the elderly the worst affected.

Due to the lack of hygiene facilities and food, many people have since fallen ill. The regions of Sana’a, Aden, Taiz and Al-Hudaydah in particular have been very badly affected. In Al-Hudaydah, almost 100,000 children are starving, whilst fishing has decreased by 75% and food prices have risen by 60%. Getting food by any means is now incredibly difficult. The war and its effects on business activities have ultimately aggravated the poverty of the Yemeni people and resulted in malnutrition and famine.

To help the Yemeni people facing such a dire crisis, Muslim Hands is working on the ground distributing emergency food aid to families with no income and those directly affected or left physically injured by the conflict. Alongside our local partner Arafah Foundation, we’ve provided 4,356 individuals (600 households) in Al-Hudaydah with food packs including essentials such as: rice, cooking oil, sugar, milk and flour.

Alhamudlillah, these distributions were completed early this week as we started the first week of Ramadan meaning that families with often no other means of food have enough food to last the holy month. Thank you for providing such crucial relief to families in crisis. Please remember the Yemeni people in your sadaqah, du’a and Zakat - they urgently need your help. 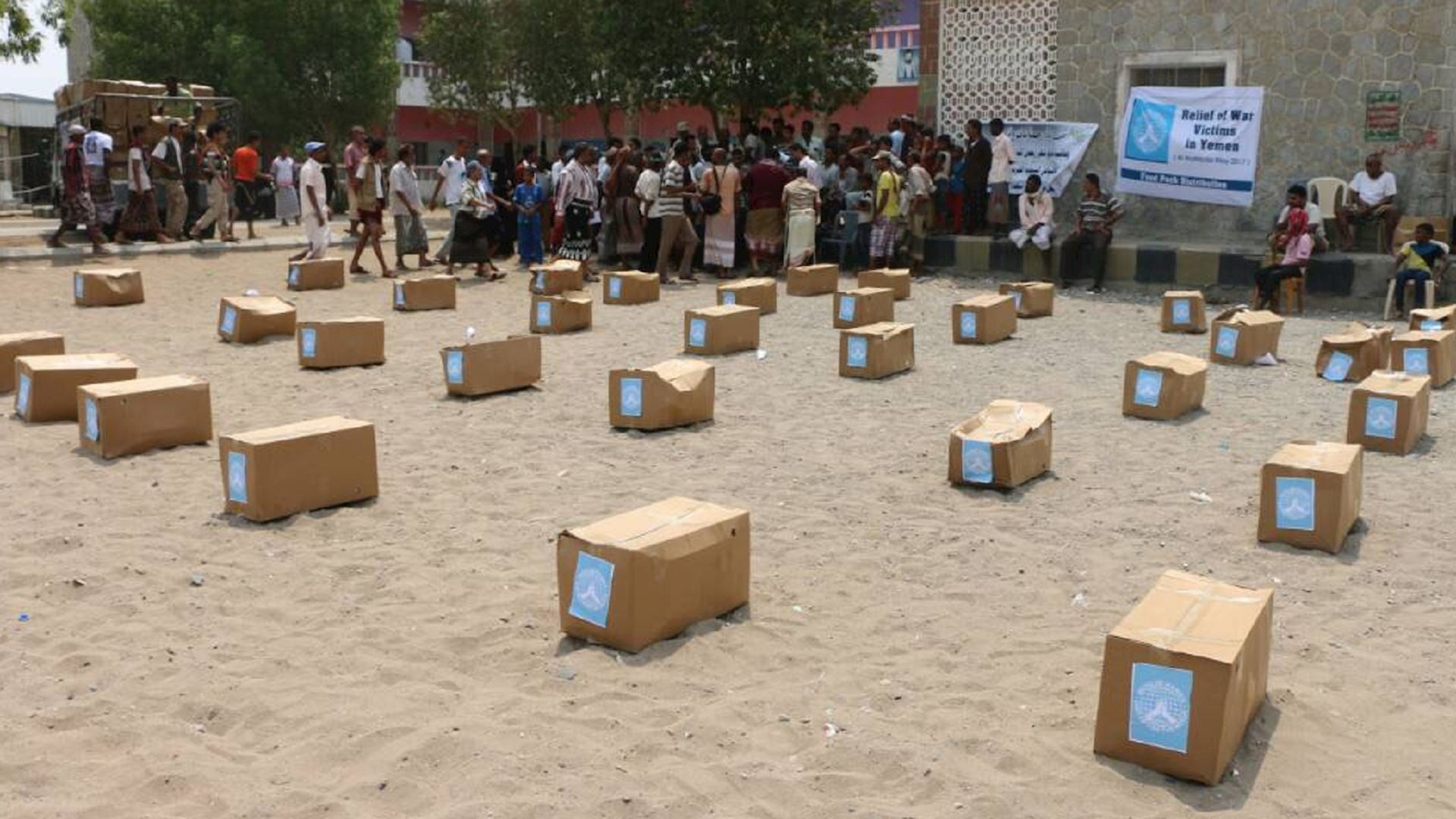 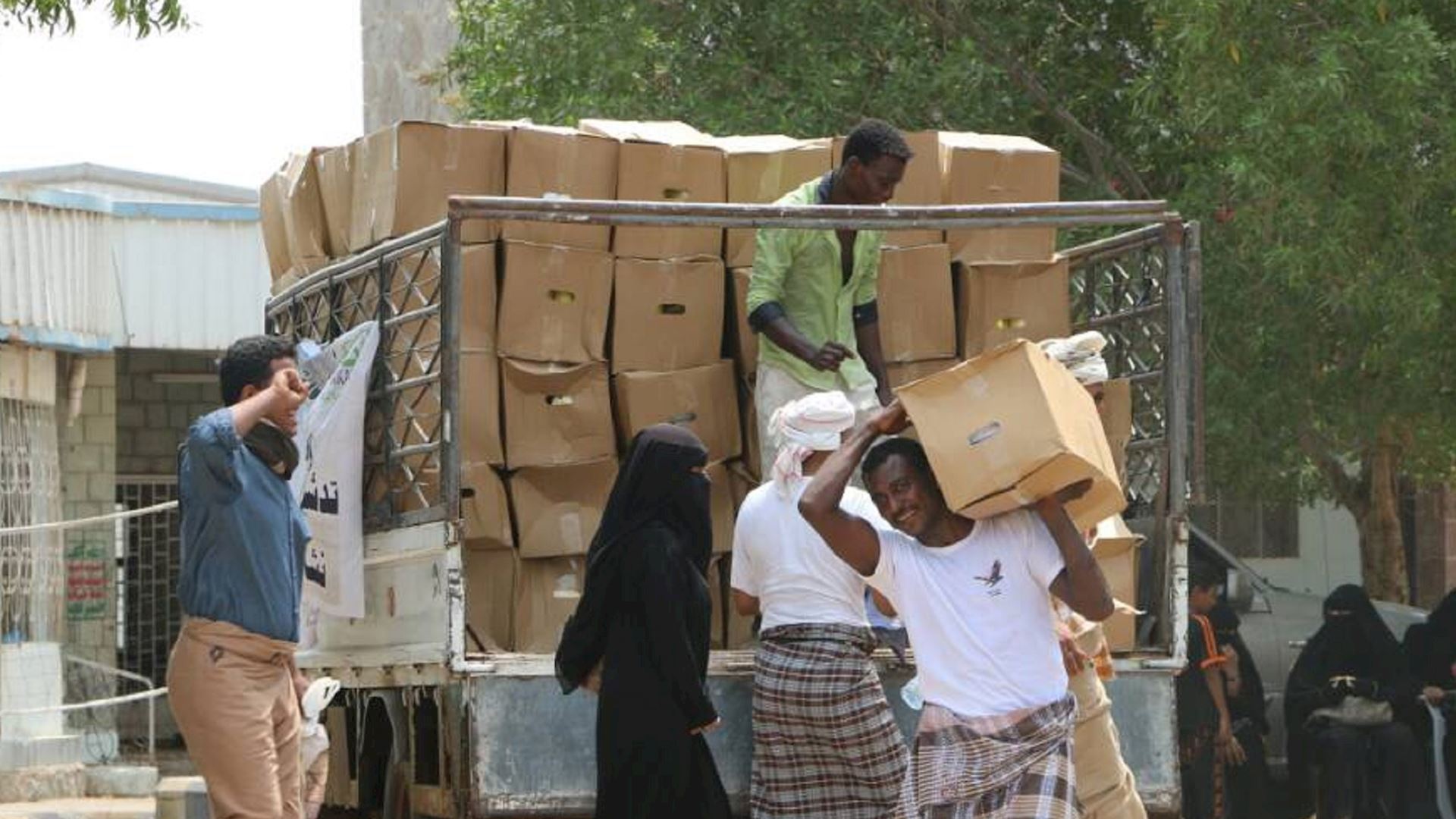 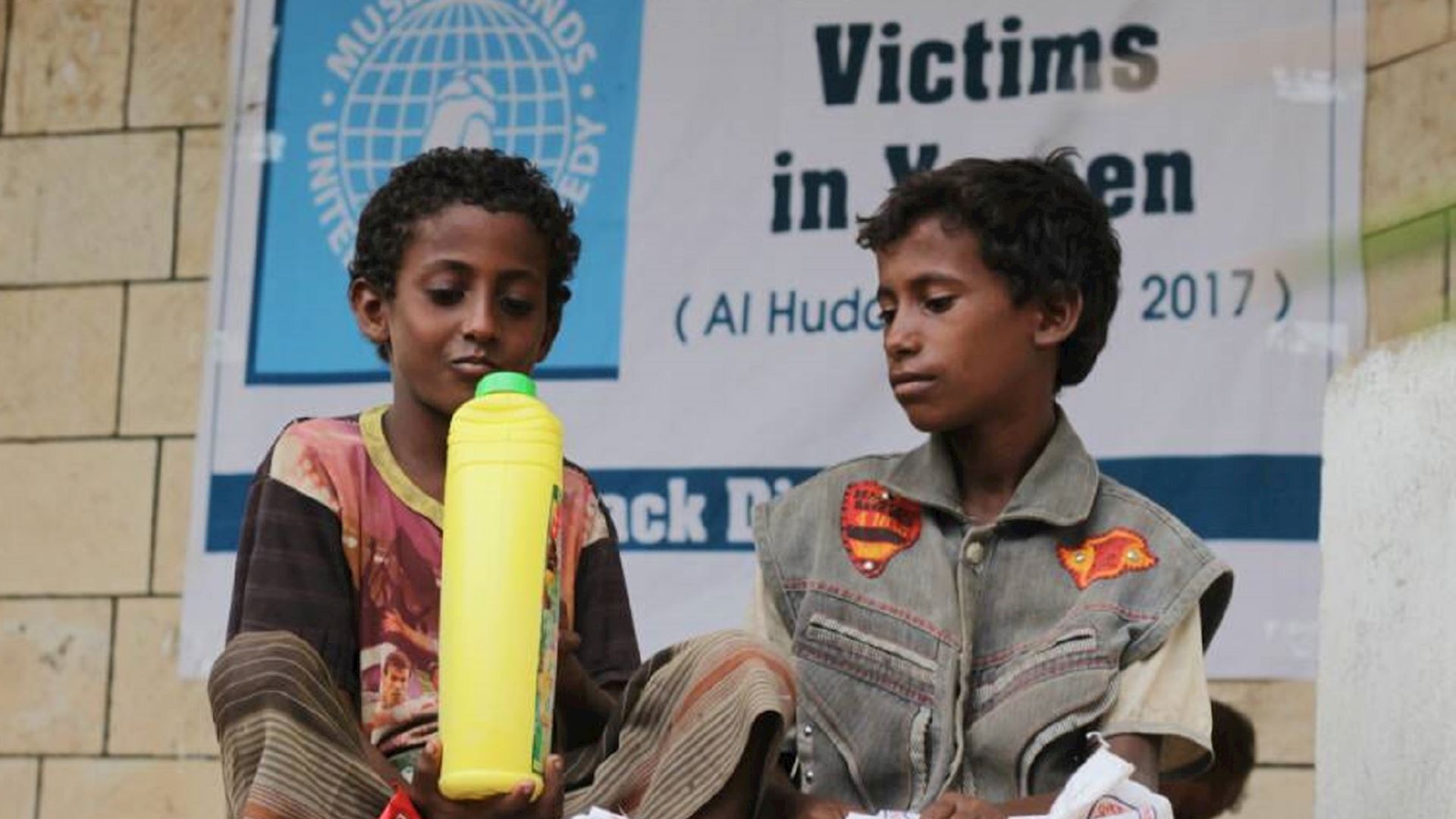 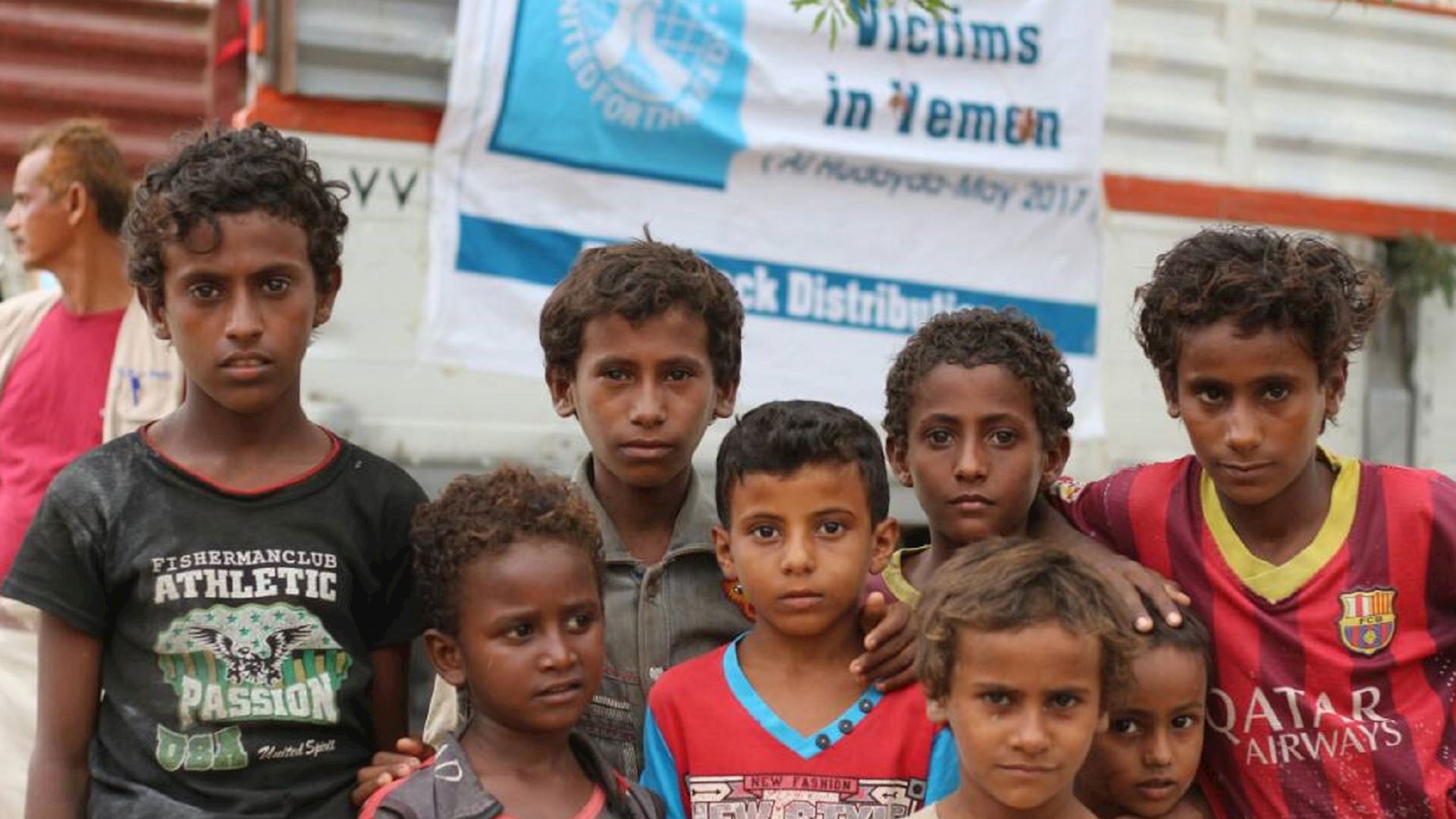 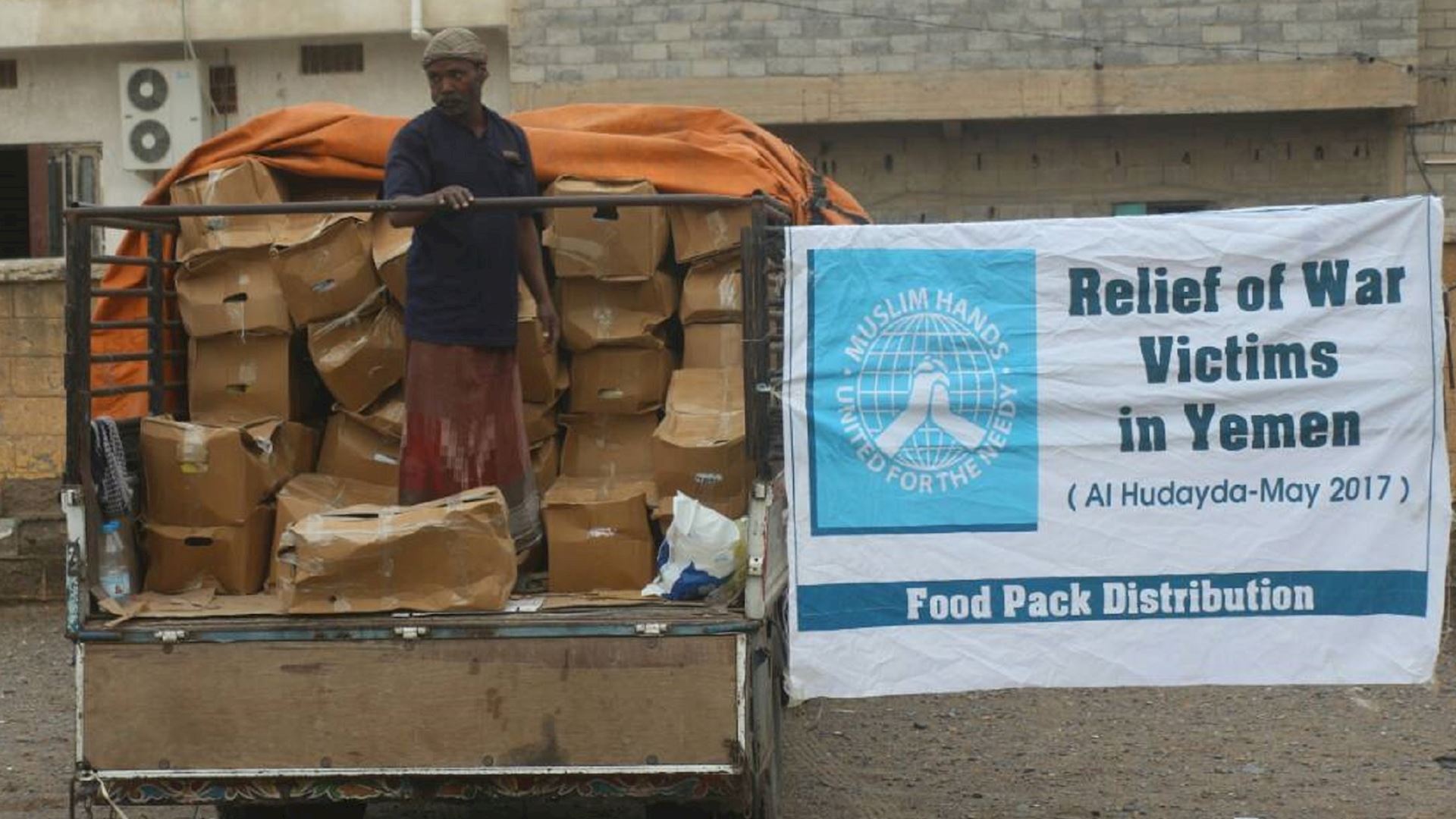 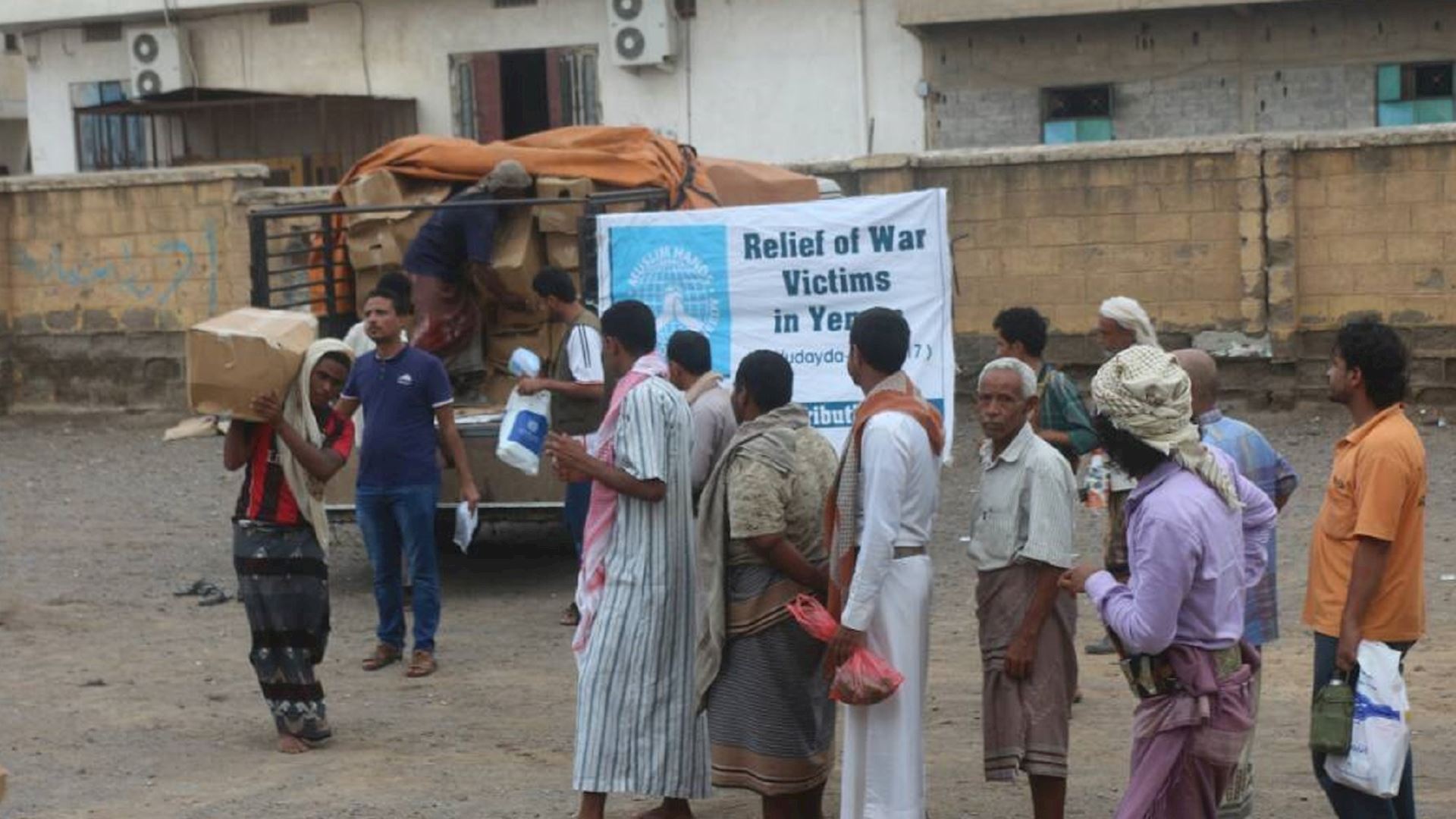 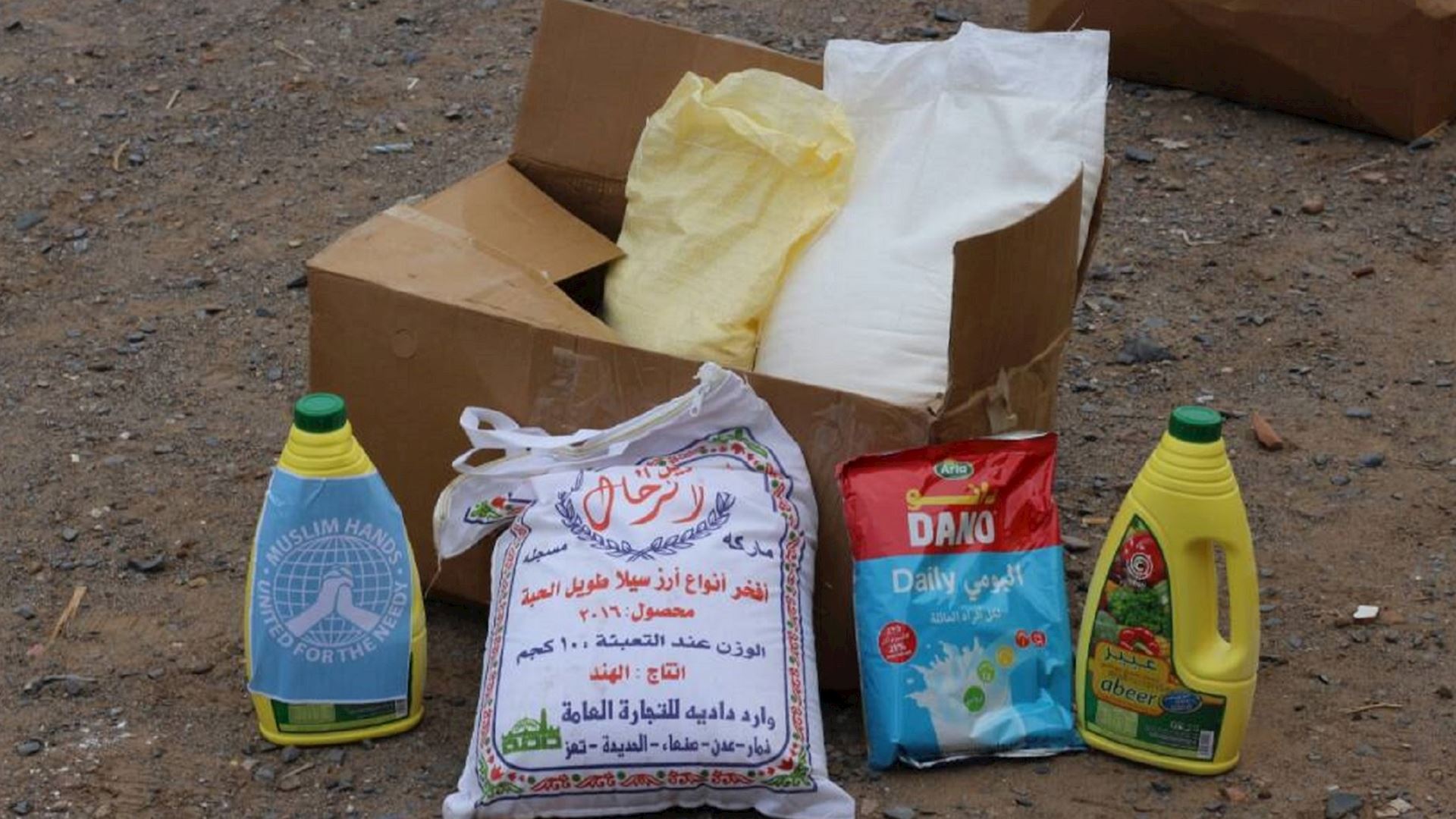 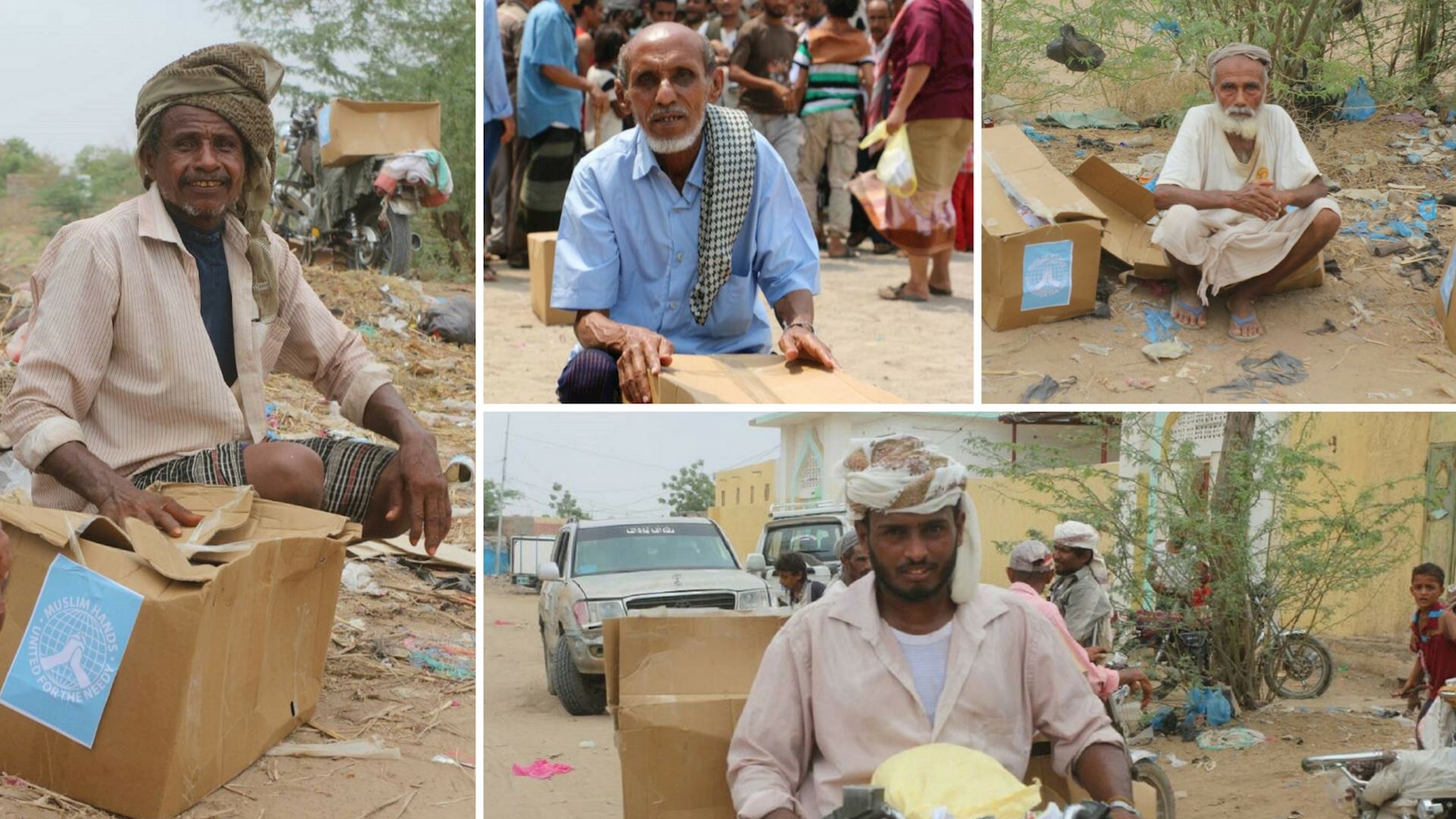 Next Article The Essential Five Step Guide to Zakat 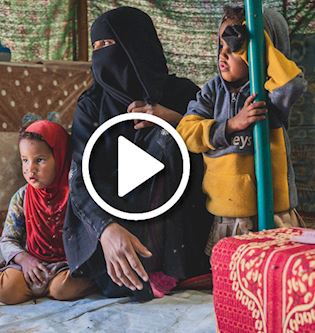 'May Allah forgive this Ummah'