After suffering decades of instability and conflict, communities in Afghanistan are now, 'on the brink of a humanitarian catastrophe' [UN]. The unfolding crisis has created a new wave of displacement and this year alone, over half a million Afghans have fled their homes, eighty percent of them women and children. Those that have been impacted, such as Sadia share their horrifying ordeal, 'my husband was killed eight days ago as my family fled violence from the Kunduz Province. I managed to escape to Kabul and now live in a tent with my two small boys. With no steady income, I worry about my future'.

Muslim Hands has been working in Afghanistan for over 20 years, providing emergency relief as well as running long-term projects, with a special focus on women and children. Our Motherkind clinic in Kabul was established in 2011 and continues to provide women with comprehensive pre-natal and post-natal care, supporting 360,000 women and children each year. It also extends its services to training midwives and providing awareness-raising sessions on nutrition and hygiene.

Sunia, a mother of seven, began training to be a health worker when she was living in a refugee camp in Pakistan. When she returned home to Afghanistan in 2005, she was determined to pursue her dream and joined the Muslim Hands Community Health Worker training programme in 2013. She said, 'I can’t describe how happy I am to be fulfilling my dream in supporting new expectant mothers and their babies. The impact of our work has been received positively by the community and those that I visit come to my home to seek advice on health problems'.

We also run income generation projects which give female-headed households the tools they need to sustain themselves and have recently collaborated with UNICEF to run schools for over 500 disadvantaged students in two of the most deprived provinces in Afghanistan.

In response to the recent crisis, our teams on the ground in Afghanistan have identified 800 displaced families in the Maidan Wardak province. Muslim Hands will distribute £65,000 worth of aid, which will include hot meals and emergency packs, each containing food essentials such as flour, beans and cooking oil as well as items like blankets, pillows and medicine. Our teams have already distributed powdered milk, nappies and sanitary products to mothers and their children and are now planning to set up a mobile health clinic for IDPs, ensuring that the most vulnerable are receiving primary healthcare.

Our previous emergency interventions have helped beneficiaries like Razia, a widow and mother of four young daughters. We first met her during the harsh winter months living in abject poverty, dependent on aid and handouts from neighbours. At the beginning of this year, Razia along with fifty other women in Kabul undertook training in tailoring and were later given a sewing machine along with 40 metres of fabric to set up businesses. Razia and her family’s life has been transformed and she told our team, 'My greatest fear has always been hunger, due to a lack of opportunity to work. But now I have a way to work and be self-sufficient and provide for my children'.

Although the future for Afghan women and children is yet uncertain, our teams are ready to provide whatever support they need during this latest crisis and beyond.

'Muslim Hands will continue supporting those in need with vital aid. Our teams on the ground are fully capable of navigating efficiently during this new wave of the crisis and are actively putting things in place to reach out to those in need. Years of war have crippled Afghanistan, making it one of the poorest countries in the world. With no adequate infrastructure, another generation will be impacted by a lack of opportunity if we don’t intervene. Women and children are facing the brunt of this humanitarian crisis and it is unacceptable if we turn a blind eye in their time of need' - Irfan Khan, Director Humanitarian and International Partnerships. 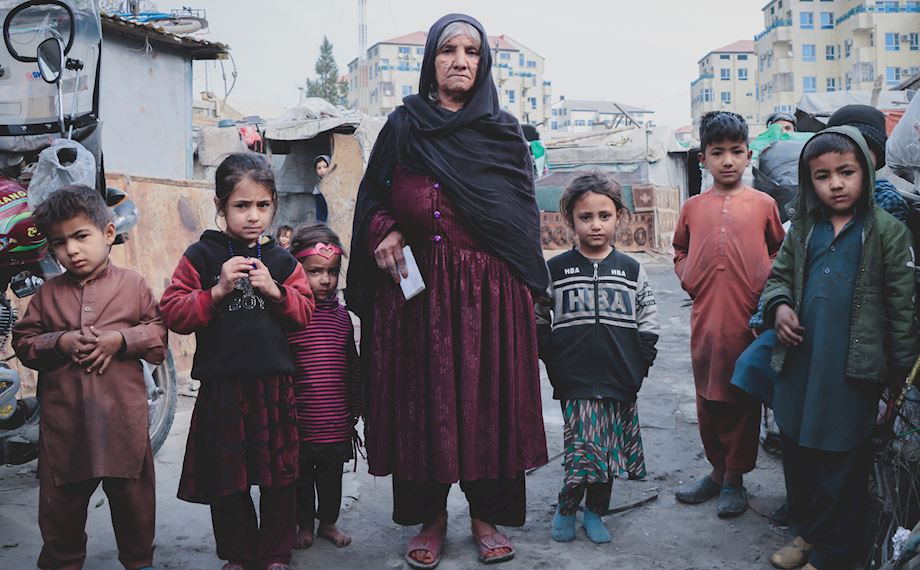 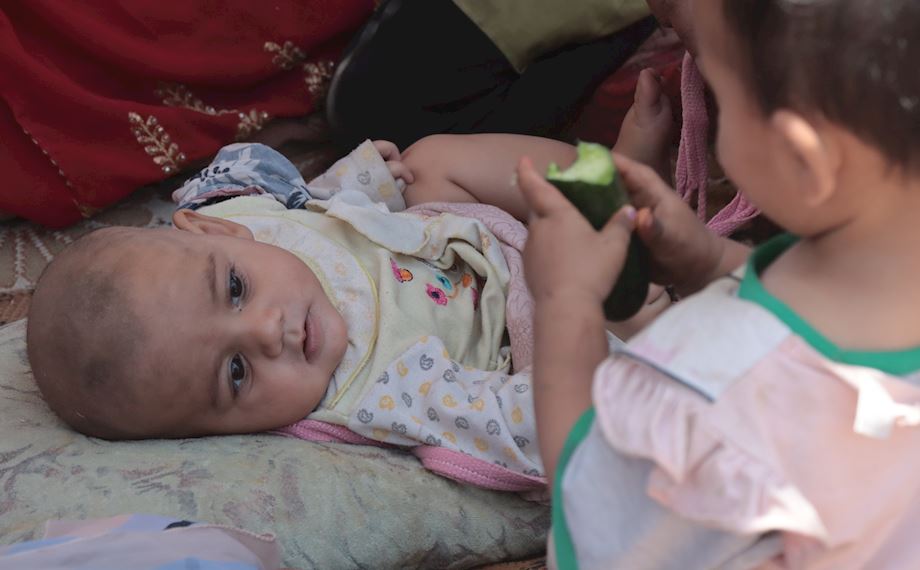