The gathering also aimed to address the challenges faith communities face in Britain today and discuss the vital role faith can play in our lives. Imam Rafiq and Rabbi Wollenberg started the meeting by reciting passages from their respective scriptures and reflecting on their faiths, before a moment of silence was observed in remembrance of the victims of the recent Westminster Bridge attack, alongside victims of conflict and war across the globe. MH founder and chairman Syed Lakhte Hassanain then addressed the importance of interfaith work at Muslim Hands in his keynote speech, adding that communities need to come together to fight division and better integrate into society:

“Integration is the domain of our faiths. We cannot simply sit back and expect the Government to do the work. We have to take urgent steps.”

Imam Mohammed Omer further stressed that as communities we need to actively engage in society:

“Both our faiths teach us to respect and learn from each other. We have to put into action what our faiths require of us. Liaising with politicians is important.”

Imam Omer further added that Jewish and Muslim grassroots organisations are not being recognised for the work they are doing and so as communities more awareness needs to be raised.

In addition to discussing the role of faith in public society, the forum also stressed the shared values of Judaism and Islam in respecting and learning from one another in a discussion on how faith can be a force for good in public life. Rabbi David Hulbert stressed the key similarities between Judaism and Islam – which are often forgotten - highlighting the fact that both faiths believe in one God as The Creator of the Universe, in Prophets, sacred texts (many of which share the same narratives) and how we also share similar customs concerning life and death and dietary practices. Crucially, we must remember that both Judaism and Islam also originate from The Middle East. 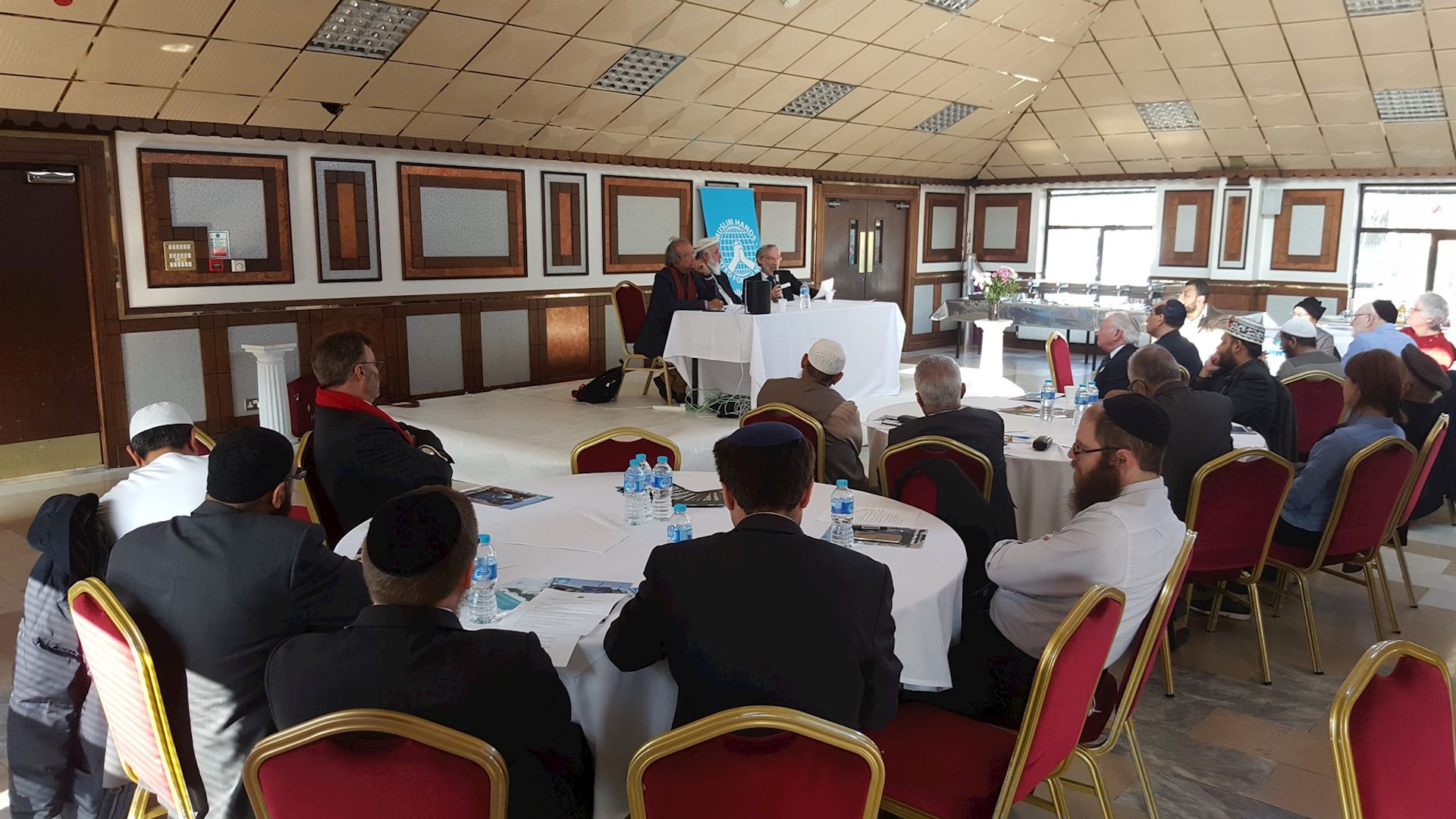 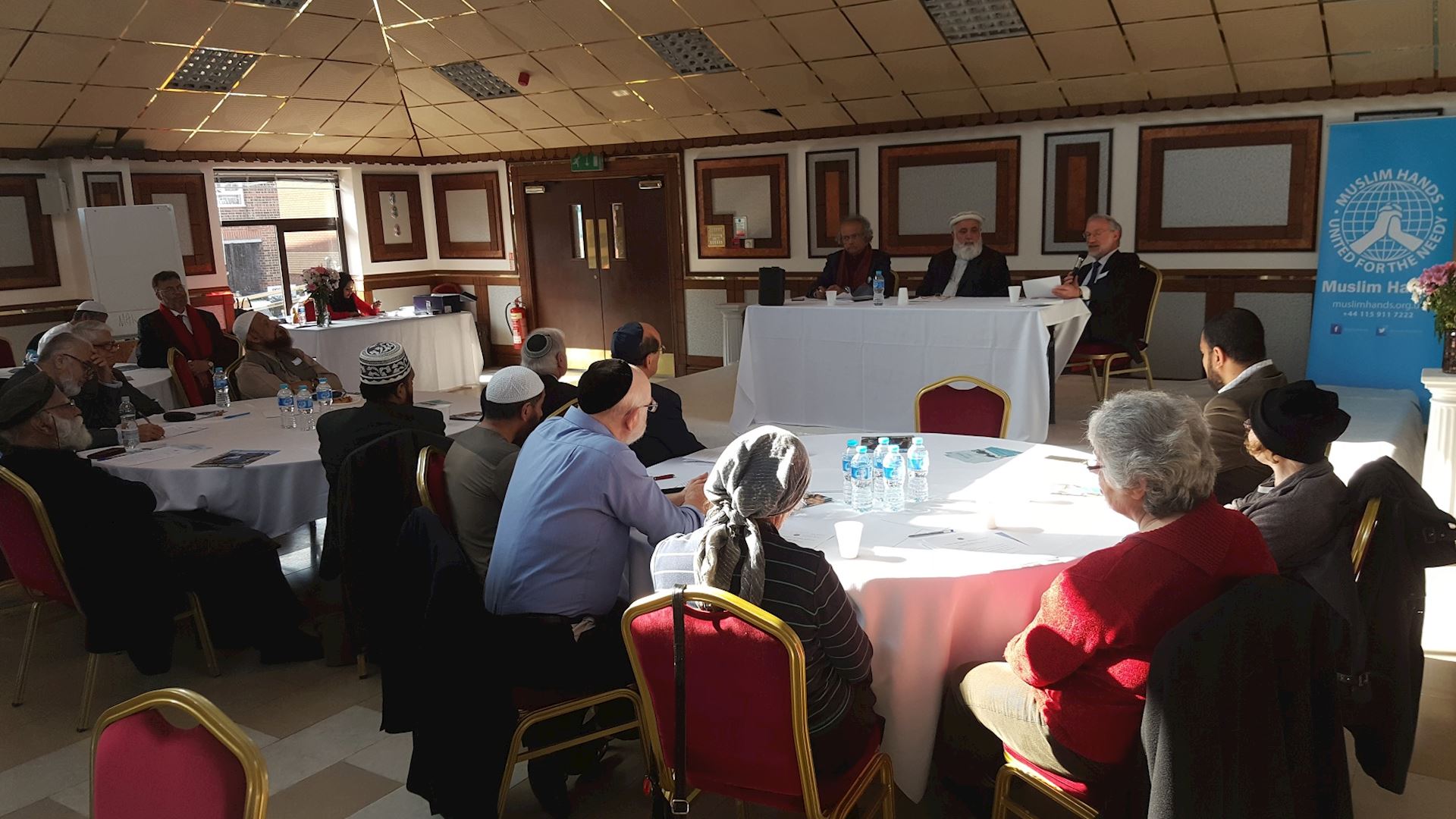 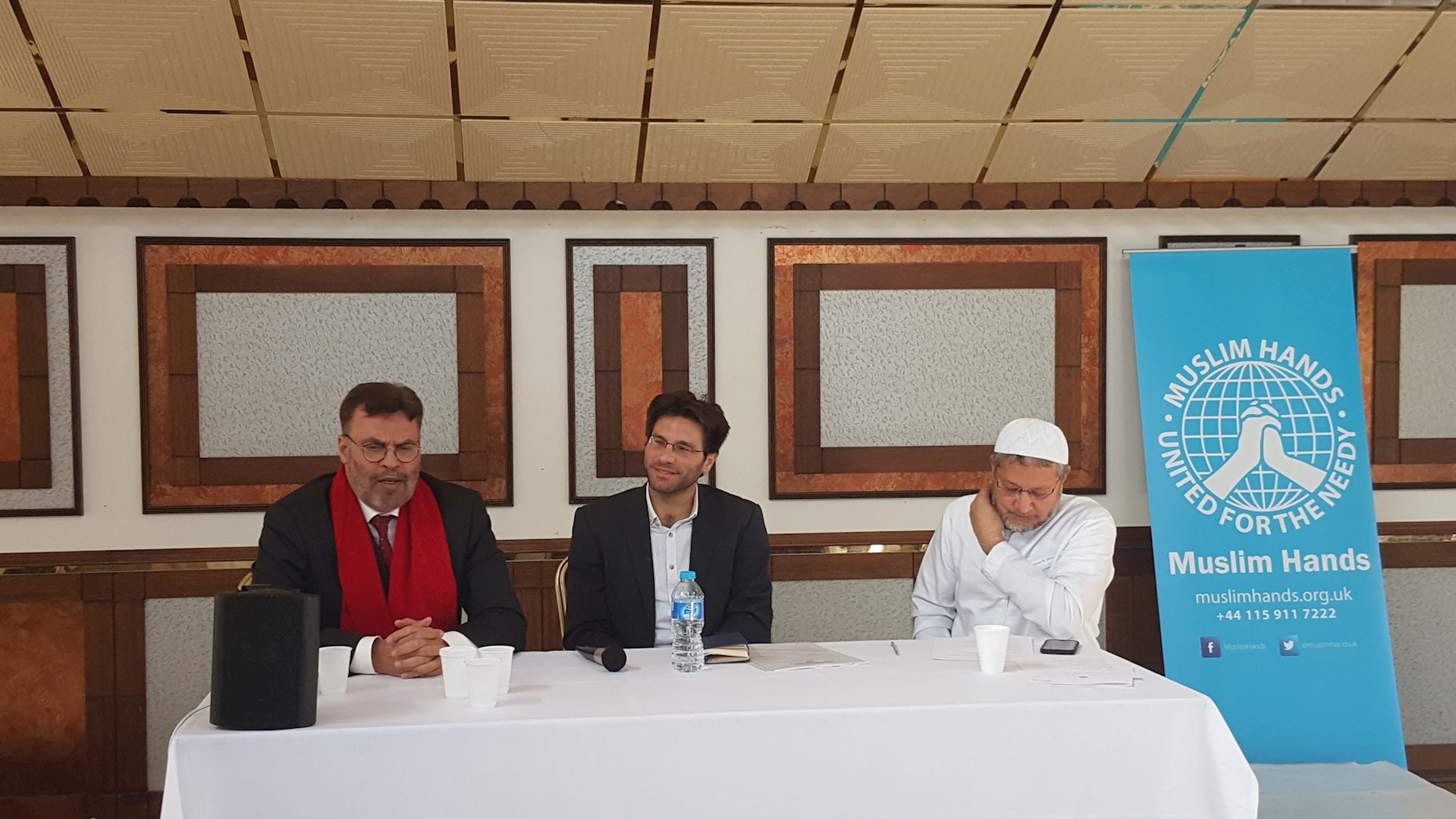 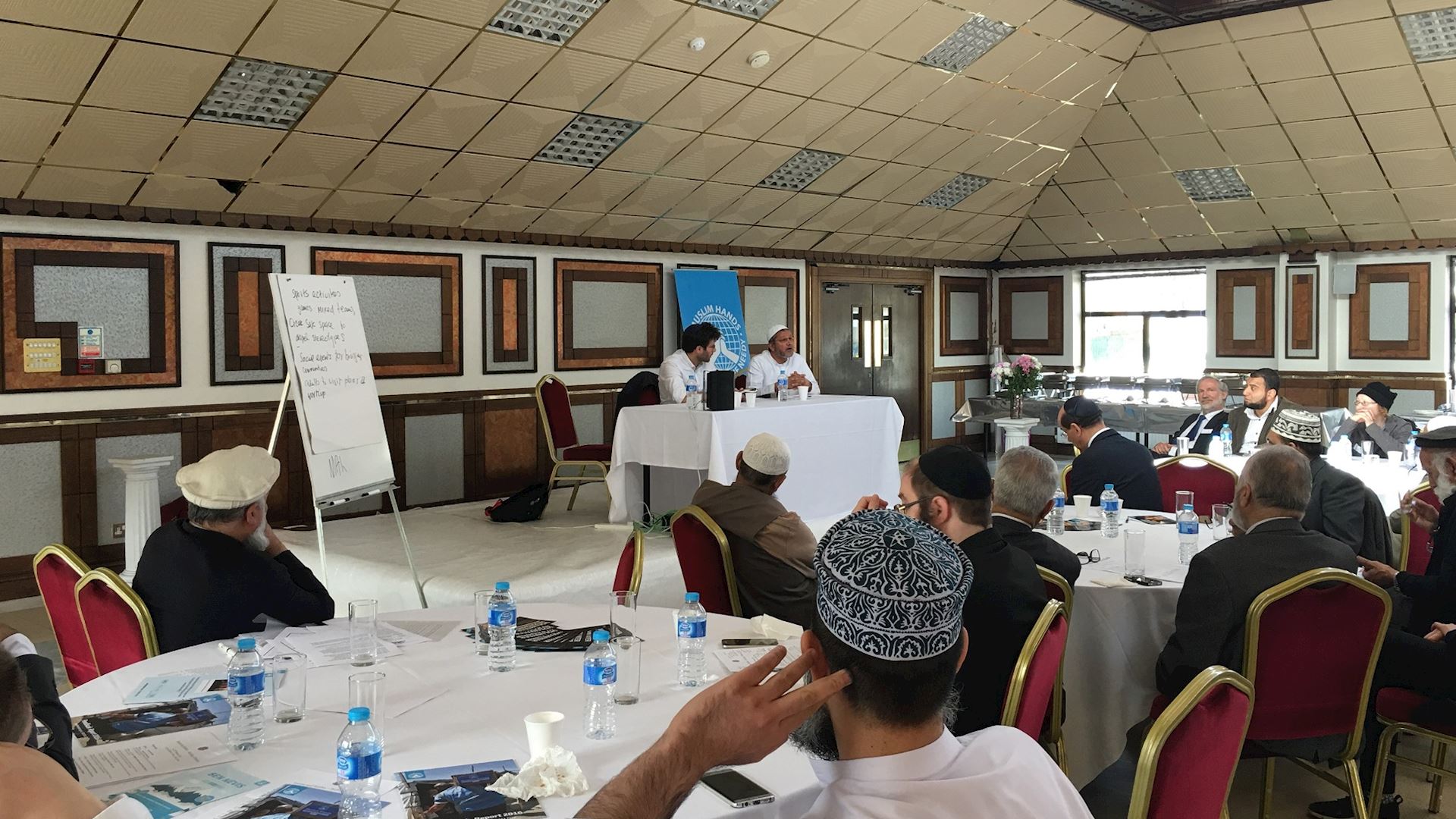 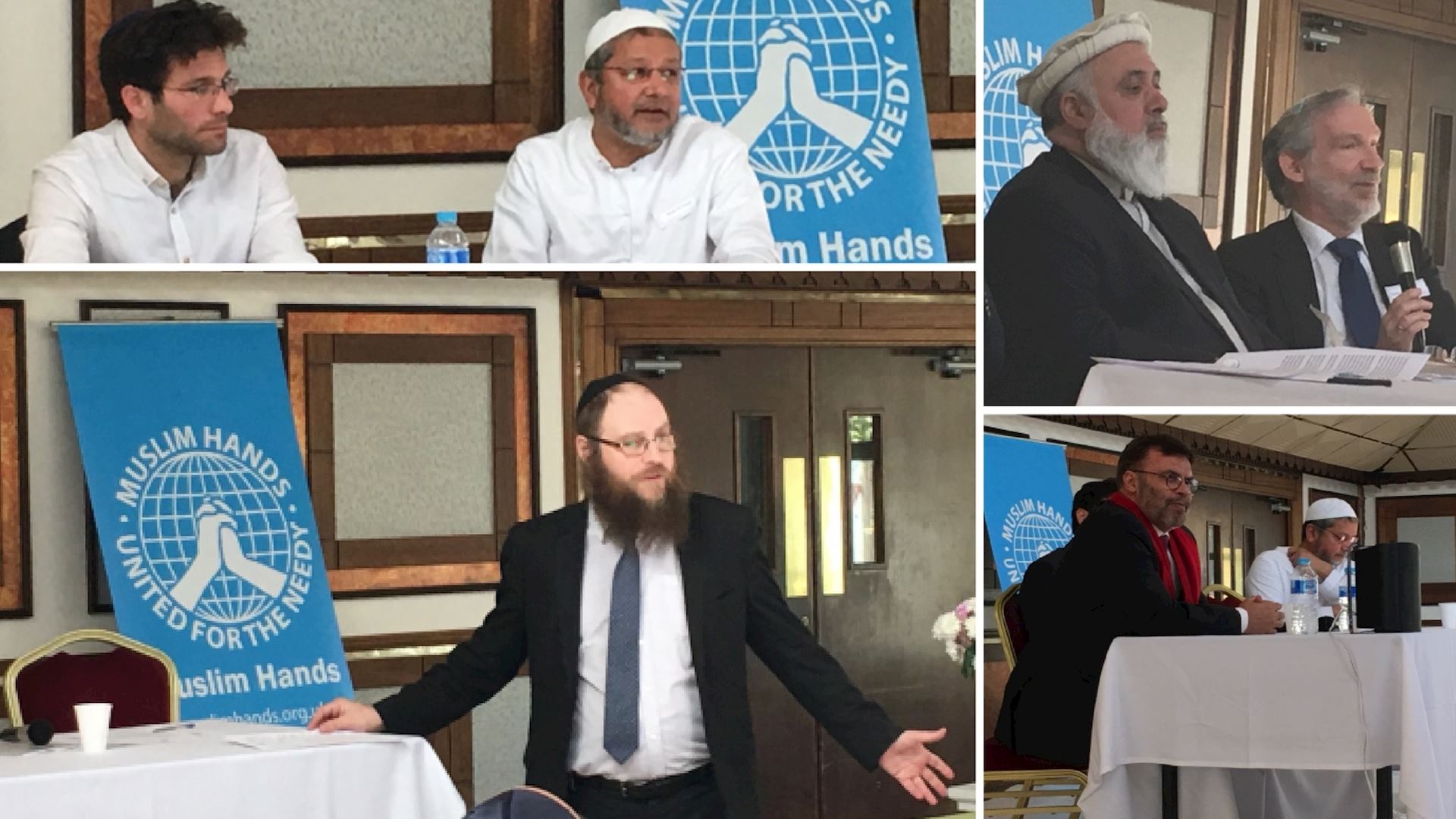 By fostering dialogue and bringing communities together through initiatives such as these, we can build understanding, counteract negative stereotypes, collectively fight anti-Semitism and Islamophobia, and enrich our communities. Director of Community Development at Muslim Hands, Maqsood Ahmed commented:

“Both faiths challenge us to be eager to know each other…Both anti-Semitism and Islamophobia are spiking. We need to demolish these barriers…”

As a result of the meeting, a wide range of follow up actions have been identified, including:

Insha’Allah, the relations between our shared faiths will continue to flourish and we can build a foundation of friendship, peace and understanding, as Allah (swt) directs in the Holy Qur’an:

'Say [O Mohammad]: "O People of the Book, come to a word that is equitable between us and you - that we will not worship except Allah and not associate anything with Him and not take one another as lords instead of Allah..." ' (3:64)

May Allah unite our communities for the greater good, ameen.

Previous Article Walk for Africa and Help Families in Need

Next Article How You’re Helping Families in Somalia Fight Famine